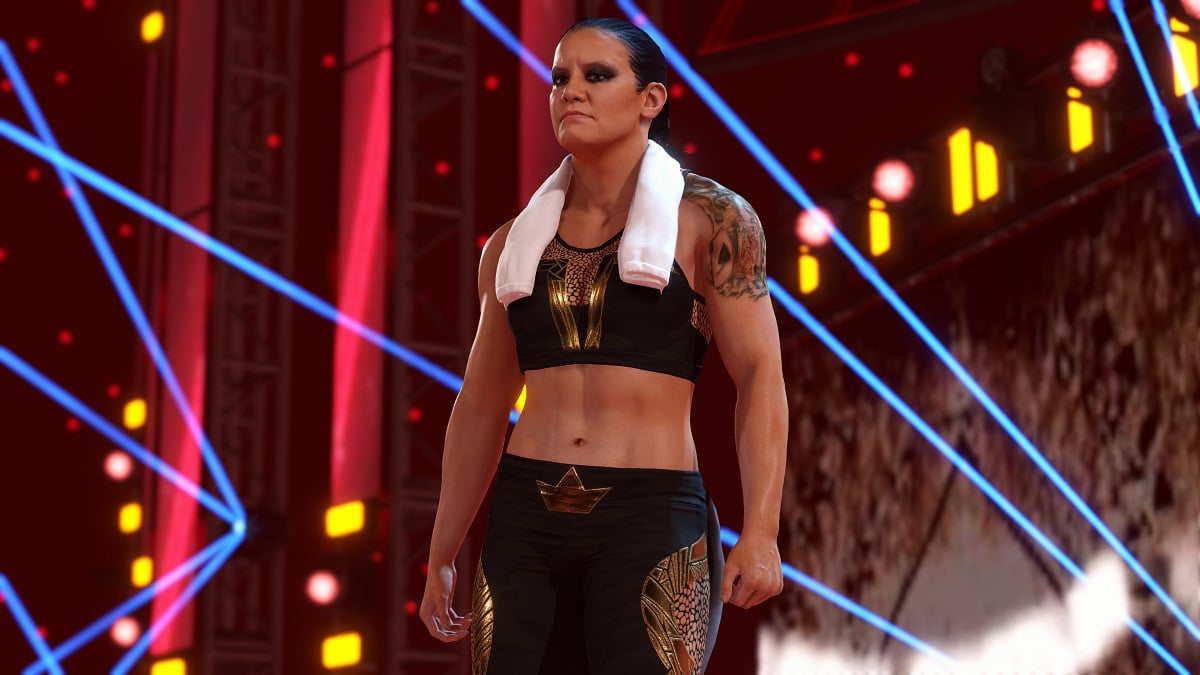 WWE 2K22 will be hitting the squared circle soon, and the online multiplayer will be a key factor for wrestling fans around the world. Connecting to your friends on PlayStation 4 and Xbox at the same time would be the best possible outcome in WWE 2K22, but is there crossplay in WWE 2K22? We’ve found that out.

A PR representative for WWE 2K22 confirmed to Gamepur that the game will not have crossplay for its online multiplayer modes. However, you can share your Community Creations across multiple platforms, adding some form of cross-platform functionality.

Community Creations are original forms of media that people can share with others around the world, like characters and arenas. It’s good that this can be accessed on any platform so that you won’t miss out on any content.

Strangely, crossplay multiplayer isn’t a thing in WWE 2K22. The last wrestling title from the company WWE Battlegrounds had crossplay. Maybe WWE 2K22 could support it in a later patch down the line.

Other sports games have omitted crossplay, like FIFA 22 and NHL 22. The only major series in the genre that has done this is MLB The Show 21, if you don’t count more casual titles like Rocket League and Riders Republic.

Regardless, WWE 2K22 seems to be a stacked game with over 150 characters on its roster and plenty of modes to try. It also appears to be going for a more arcade-like experience with this WWE entry as opposed to the simulation style of past titles, making it approachable. And at least it has Cesaro, which is always a plus.