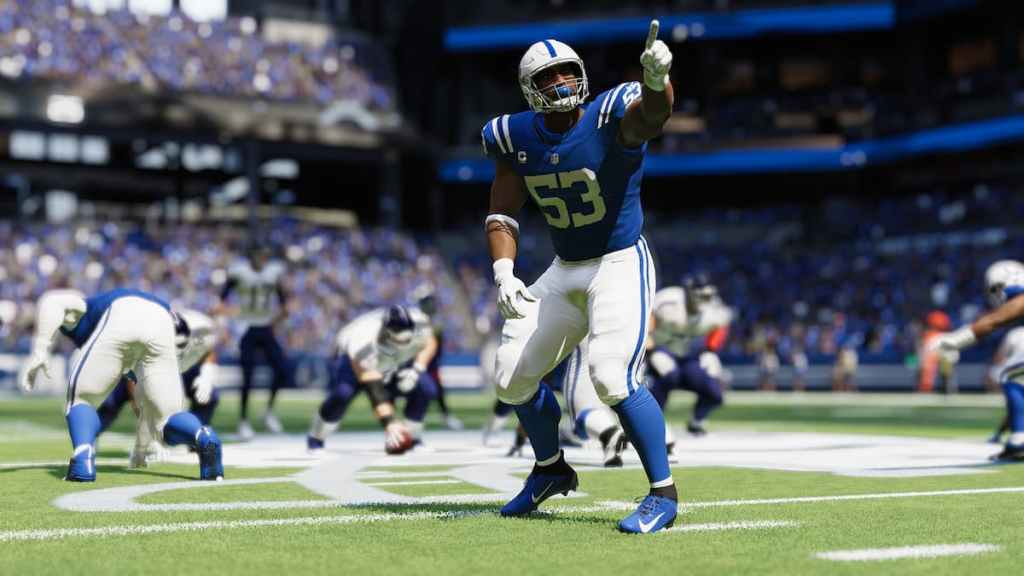 Madden 23’s Madden Ultimate Team competitive scene is rounding into shape. This means the return of the Madden Championship Series (MCS), and MCS cards. And much like in Madden 22, users will be able to get a high-rated card, just for keeping up with the MCS. So, how exactly can you do that? Let’s go over how you can get MCS Tokens and how to complete the MCS Champion set.

Related: How to throw a high pass in Madden 23

How to get MCS Tokens

MCS Tokens can be obtained by watching official Madden and MCS streams on Twitch, specifically the competitive Madden Championship series streams. For Madden 23 and MUT, there will be four marquee MCS streams that will take place throughout Madden 23’s life cycle. Each major event, should you watch on Twitch, will yield a pack that features player items and an MCS token. However, the drop and rewards have traditionally depended on how much time has been spent watching the streams.

How to complete the MCS Champion player set

Those tokens are going to come in handy, and here’s why. The MCS tokens will be needed for sets in Madden 23. The sets are for players that can then be exchanged for the MCS Champion master player, which will come out later this year when the Madden Championship Series concludes.

Users will need to accumulate tokens, in order to get the players that need to be plugged into the Champion set. The first, an 88 OVR Jaylen Waddle, can be obtained by acquiring three MCS tokens from the official streams.

Now, let’s go over the schedule for the four streams you’ll need to watch:

Again, Waddle, as well as the three other players, can be obtained via Tokens that can be acquired from the MCS streams. Tokens can be used for the four players needed for the set. And, those official MCS streams will take place during the schedule listed above. After the four events have concluded, the MCS Champion will design the master player and the set can then be completed.