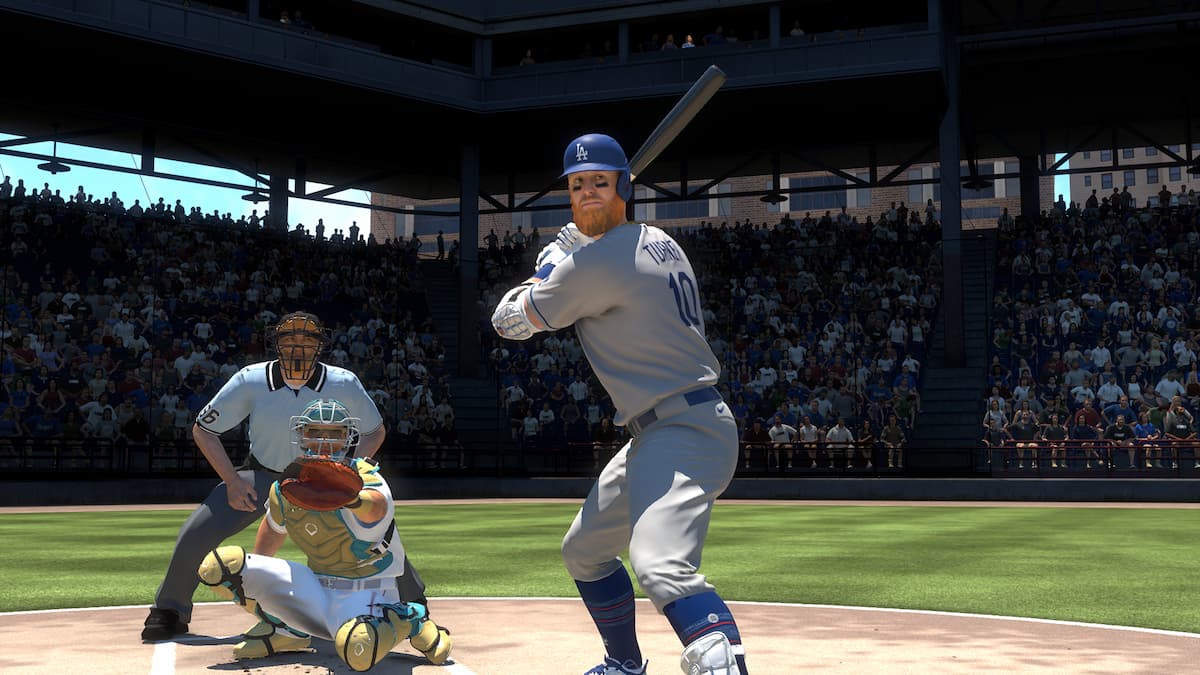 Much like in previous months, the start of the new month means that a few new Evolution players have been added in MLB The Show 21. For August, former All-Star reliever Joe Nathan and current Dodgers third baseman Justin Turner are the two new Evolution players. Users can work towards acquiring a 96 OVR Signature series card of Turner, and here’s how you can do just that.

If you don’t choose the Turner card with that pack, don’t worry about it. A second Evolution Choice Pack can be unlocked at 15 points. So, if you took the Nathan card with the first pack, make sure to grab Rookie Turner with the second one.

Also, if you don’t complete this program during the month of August, keep on the lookout for Rewind Evolution packs in the future. These packs will allow you to unlock Rookie cards from past Evolution programs, and complete them.

Once you pick up the Turner card, you can then begin the player program. To unlock the 96 OVR card, you will need to obtain 50 points toward the program. To get there, you should do the following:

Alternatively, you could skip one of the four missions by completing a collection of third basemen. However, it might be best to skip that unless you have a slew of Free Agent third basemen that you can dump. Otherwise, you might be throwing away useful cards, and in turn, Stubs.