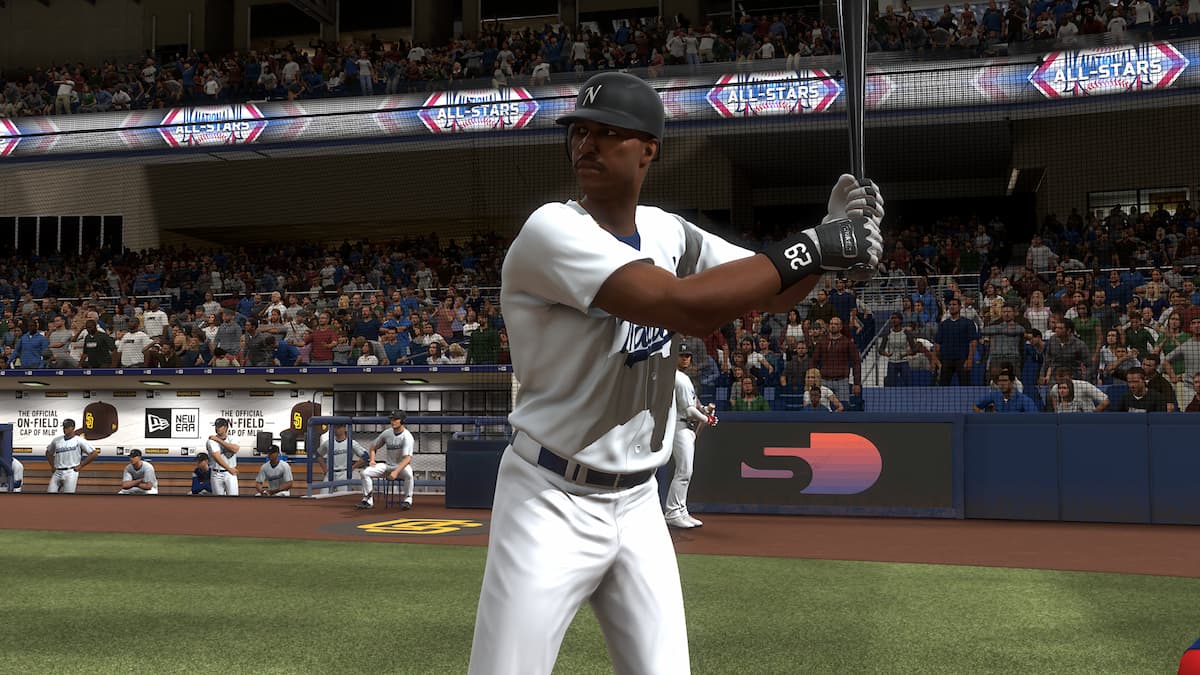 On June 4, the 3rd Inning Program in MLB The Show 21 officially went live. Additionally, San Diego Studios added a new Conquest map, with 25,000 XP for the 3rd Inning on the line. So, what do you need to to complete this conquest? Let’s go over the teams that you’ll need to beat, plus the goals for this challenge.

First off, let’s go over the design for this map:

This is a pizza-themed map, so if you see red and yellow territories, now you know why.

Now, there are five teams that have strongholds in this map. The five are as follows:

You’ll notice that the yellow in the Conquest map belongs to the Brewers. The Brewers do not have a stronghold, but the team does have territories. You’ll need to conquer all of the territories to knock them off the map.

There are seven goals that will need to be completed, in order to get a big progress boost towards the 2nd Inning Programs. The goals for this map are:

You’ll need to go for the Athletics stronghold right off the bat, so rather than trying to add new territories around your own, ignore that on the onset and go straight for the A’s. You should have no problems taking it since you start with 25M fans. Then, go at your own pace. However, you’ll need to be mindful that you will need to steal 3,000,000 fans, so make sure to take care of that before eliminating the six teams.

There are also a bunch of hidden and non-hidden rewards in this map. We found several MLB The Show regular packs, plus a couple of Ballin’ is a Habit packs, a 1000 Stub reward, and two Headliners packs. It might not seem like much, but if you get lucky with those packs, it could be a big boon.

Once you’ve completed all seven goals, you will receive 25,000 XP towards the 3rd Inning Program.

Related: Which 3rd Inning Program boss should you choose in MLB The Show 21?

This map, along with the 3rd Inning Program, ends on July 2, so make sure to get this map done as soon as possible.