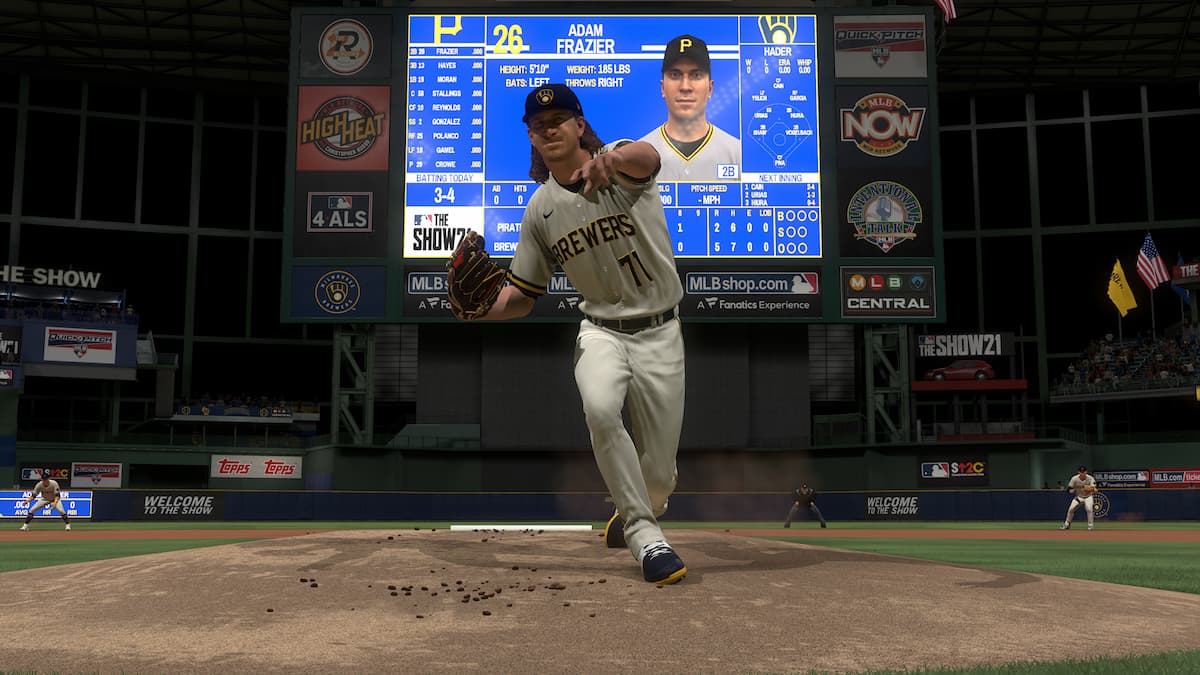 The MLB The Show 21 4th Inning Program is drawing to a close fast, so San Diego Studios (SDS) has done a couple of things to make it easier to get more XP. First, SDS released a new Player Program, with Alan Trammell being the prize. And on July 22, the MLB The Show team released a new conquest map: “The Life.” So, what do you need to do to complete this conquest? Let’s take a look at the map, plus the goals for this challenge.

Let’s take a quick look at the map:

There are five goals for this map, and the five are as follows:

You will start with 46 fans in your stronghold, so you should have more than to get started. In a straight line, go right towards the Orioles stronghold and take them out. Then, march over to the Brewers and Yankees, in that order, with your remaining fans. Make sure that you reinforce your attacking territories, and also keep in mind that you need to take out the three teams mentioned above quickly. Otherwise, you’ll need to re-start.

This Conquest will expire on July 30, along with the rest of the 4th Inning Program. Get this done fast to get the 25,000 XP bonus.