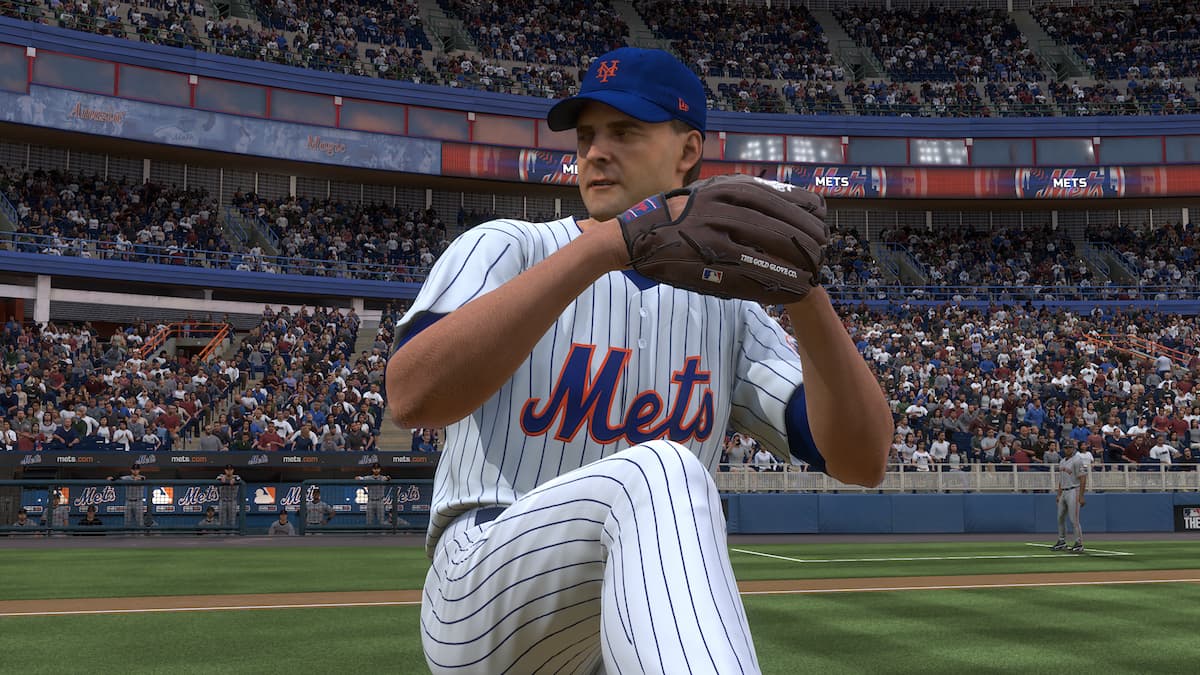 The Field of Dreams program is over in MLB The Show 22, but a new one is right behind it. The Dog Days of Summer program is here, and it comes with new rewards: a 98 OVR 2nd Half card and three new bosses. All three of the bosses are 99 OVR player items. So, what does this program look like? Let’s take a look at the reward path, plus what can be done to get XP.

Here’s a breakdown of all the rewards for the Dog Days of Summer program, plus the XP requirements to hit each level:

Players will be able to choose from one of the three bosses. Each will be tradeable.

For those new to MLB The Show 22, we should note that there are many ways to earn XP. Players can play the various game modes in MLB The Show 22 and earn XP after each game, including Road to the Show, Diamond Dynasty, Franchise, and even March to October. Daily Moments have also been added to this program. Daily Moments offer a 1,500 XP boost for each one. Players will also receive 2,000 XP for completing each Featured Program Moments. Be on the lookout for additional Spotlight Moments, as well as Other programs that might pop up throughout this Featured Program.

Users can also gain XP by completing the Missions that SDS has inserted into this program. Users can use the cards obtained from the Legends and Flashback packs and grind to get PXP Points. Each of the players found in these packs has PXP Missions.

Additionally, MLB The Show has added several other ways to earn XP. Users can obtain XP by completing division-specific Player Exchanges, a future Dog Days of Summer Showdown (30,000 XP), and two Conquests. The first, the Dynasty Conquest, went live on August 19, with the Surf’s Up one scheduled for August 23.

This program will last 13 days. It will end on September 1. 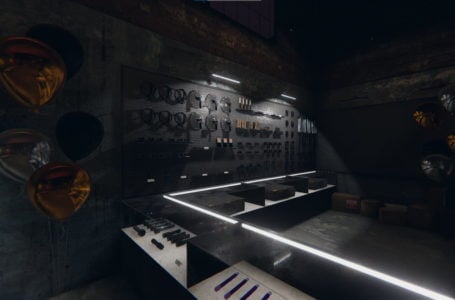