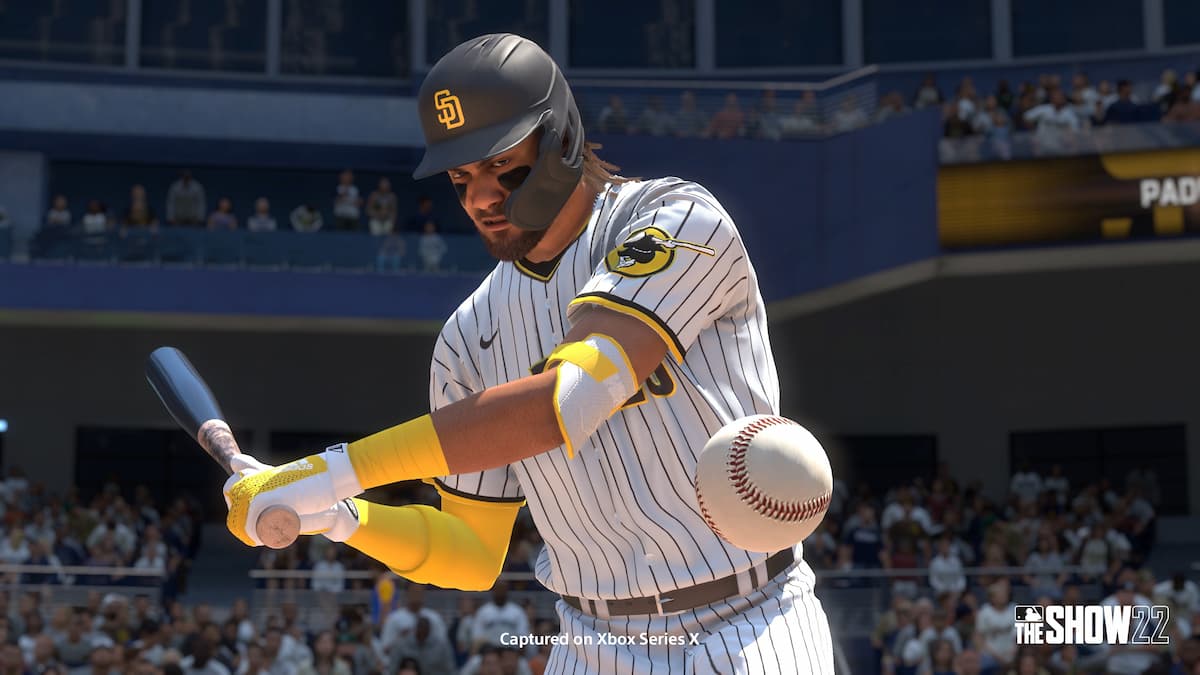 On June 3, the first Conquest for the Future of the Franchise program, the WEST Conquest, went live in MLB The Show 22’s Diamond Dynasty. Three days later, San Diego Studios released the second program-themed Conquest, featuring the ten teams that inhabit the AL and NL Central divisions. Players can acquire more XP, plus Stubs and packs that are hidden in the map. So, what are the goals and hidden rewards? Let’s take a look.

Related: MLB The Show 22: How to complete the Future of the Franchise WEST Conquest and all hidden rewards

Here’s a quick look at the map:

There are six goals for this map, and those are as follows:

As mentioned earlier, this map is a part of the Future of the Franchise Featured Program. MLB The Show 22 players can obtain 30,000 XP for completing this Conquest.

This Conquest will expire on June 30.