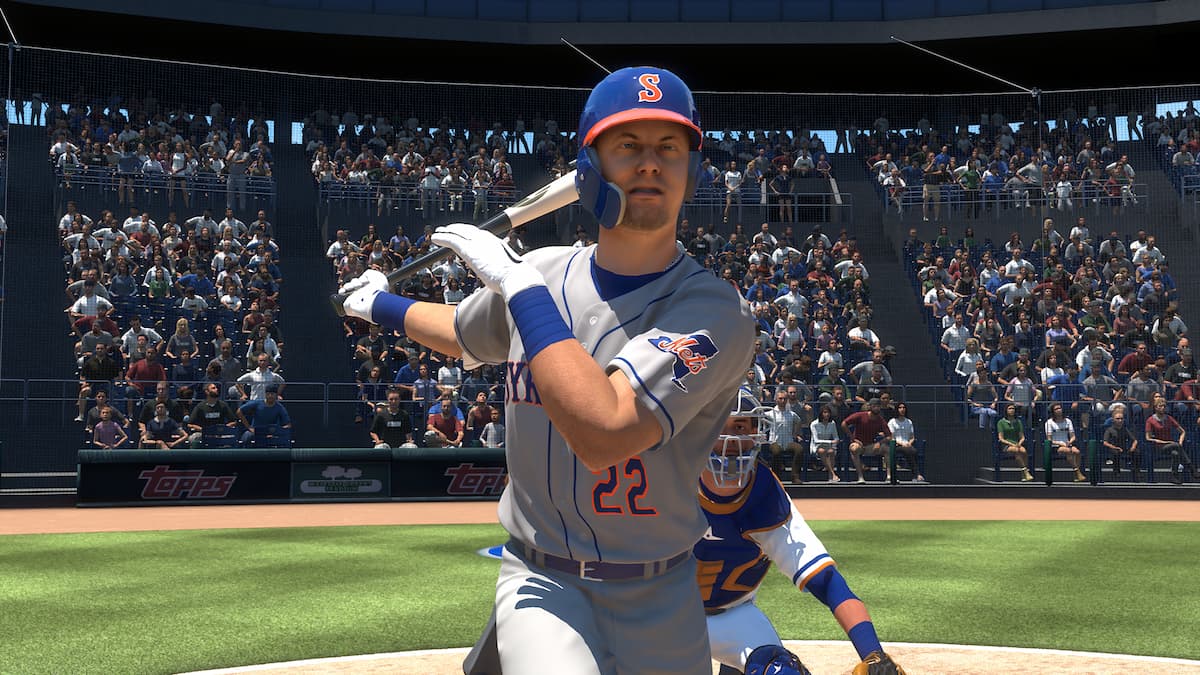 Back in April, MLB The Show 22 introduced us to the Faces of the Franchise. Now, we take a look at the future, thanks to the new Future of the Franchise featured program that officially went live on June 3. This new program introduces 30 new bosses, each a Future Star prospect for their respective team. Users can now grab 95 OVR cards that feature some of the best prospects in baseball, including highly-touted Mets third baseman Brett Baty, Giants rookie Joey Bart, and the top pick from the 2021 MLB Draft, Pirates prospect Henry Davis.

So, what does this program look like? Let’s take a look at the rewards, plus the XP requirements, and how to actually get XP for this event.

Future of the Franchise rewards

Here’s a breakdown of all the rewards for the Future of the Franchise, plus the XP requirements to hit each level:

For those new to MLB The Show 22, we should note that there are many ways to earn XP. Players can play the various game modes in MLB The Show 22 and earn XP after each game, including Road to the Show, Diamond Dynasty, Franchise, and even March to October. Daily and Featured Program Moments have also been added for this program. Daily Moments offer a 1,000 XP boost, while the Featured ones give the same amount for each completed.

Users can also gain XP by completing the Missions that SDS has inserted into this program. Users can use the cards obtained from the Legends and Flashback packs and grind to get PXP Points. Each of the players found in these packs have PXP Missions, and players will receive 1,000 XP for completing each one.

Additionally, the devs have added two collections, one for completing the Rockies City Connect program and locking in the jersey (15,000 XP), and one for the 92 OVR Lou Gehrig that can be obtained via the Lou Gehrig Day Program. And, if you complete Stage 2 of the May Monthly Awards program and get Lightning Rafael Devers, 10,000 XP will go your way via a Collection. Be on the lookout for additional player programs.

Also, two new Conquests, the Future of the Franchise WEST and CENTRAL, has been added to Diamond Dynasty. Users can obtain 60,000 XP, 30,000 XP each, for completing both. Look out for one for the EAST, plus any Showdowns that may be added.

This program will last four weeks. It will end on June 30.