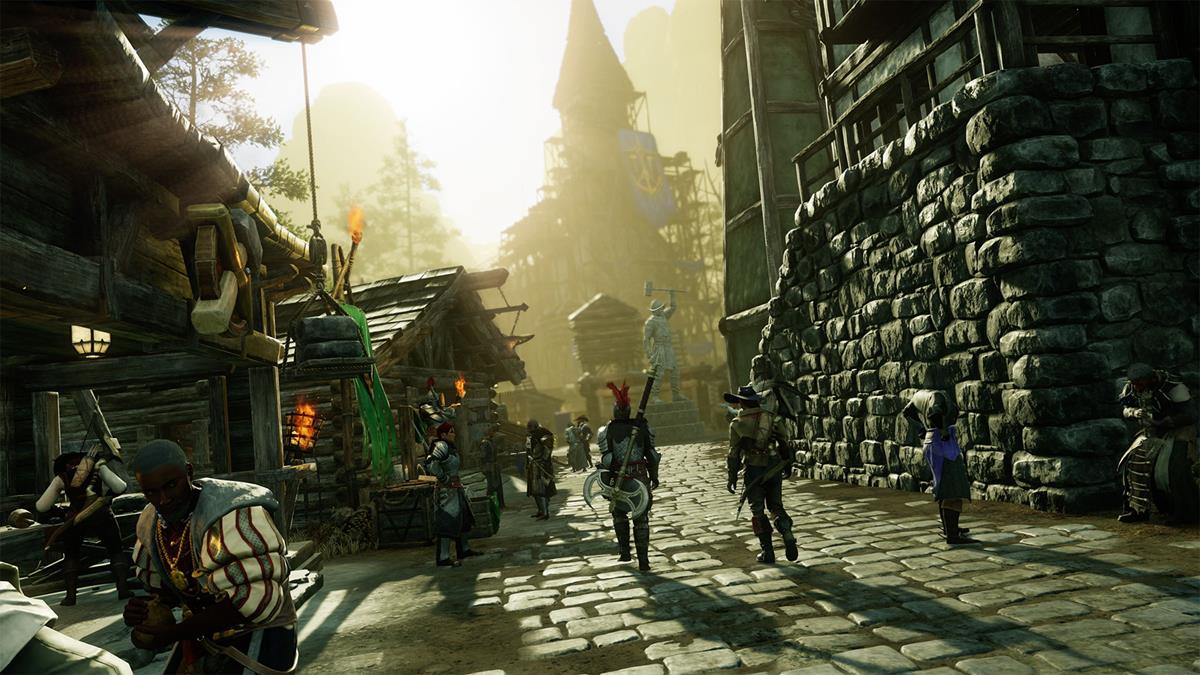 The Attributes system in New World determines how your character will progress throughout your adventure. With point allocations, weapon selections, and threshold perks, you’re bound to consider several facets. Here’s our guide to help you with your character’s Attributes in New World.

These points are then assigned manually to the five main Attributes in New World:

Unlike most role-playing games, New World doesn’t have strict class systems. As such, you can freely assign points to the Attributes that you’d like to maximize. Resetting is also free, at least until level 20. Past this point, you’ll need to spend some gold.

Primary and secondary attributes for weapons

Moreover, the weapons in New World are governed by a primary Attribute, allowing their damage to scale higher depending on how many points you’ve allocated to that stat. However, there are a few weapons that use certain Attributes as a secondary stat. Their damage will still scale ever so slightly if you level up this Attribute as well.

For instance, the Rapier uses DEX as a primary stat and INT as a secondary stat for damage scaling purposes. This should aid you when you’re thinking of weapon combinations in New World. One example is when you use the Rapier for melee attacks and the Fire Staff for magical attacks. If you pump up your INT, you can guarantee that both of these weapons will have their DPS improved.

Perks when you reach each threshold

Lastly, you’ll want to take note of the perks or passives that are activated when you reach certain Attribute thresholds in New World. The first boost that you’ll acquire happens once you’ve put 50 points in a particular Attribute. The next ones are activated at 100, 150, 200, 250, and 300 points.

You can refer to the table below for more information: