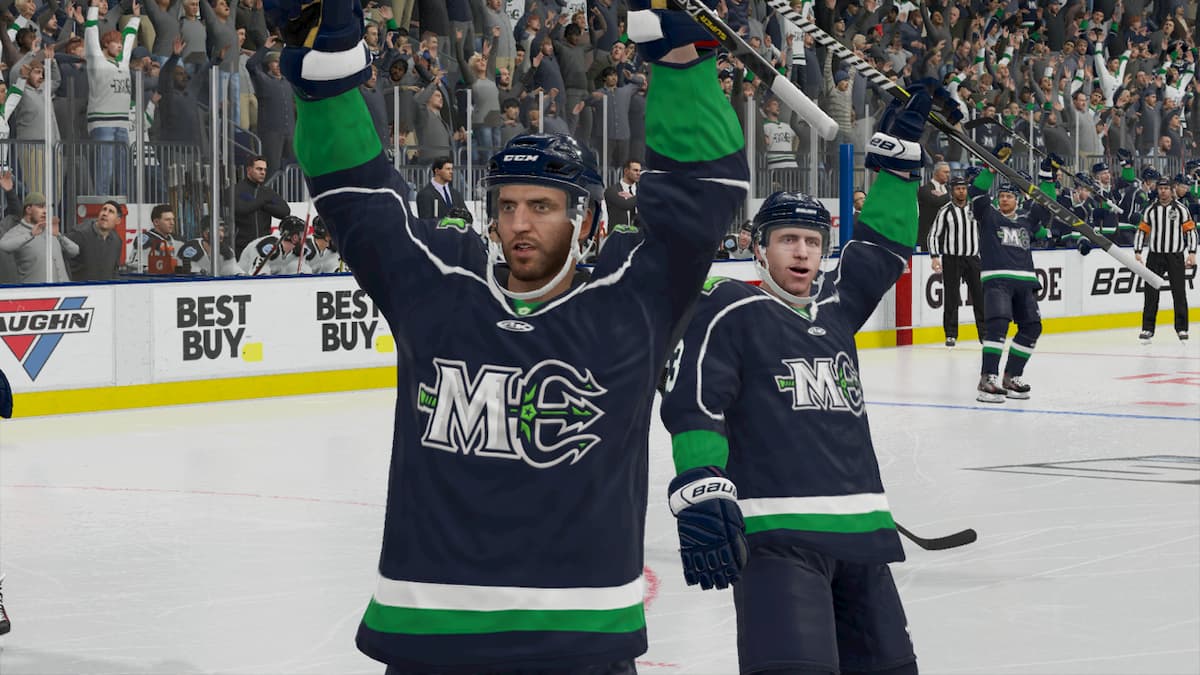 NHL 21 has been out for about two months, and the past few weeks has given us some time to take a good hard look at the Hockey Ultimate Team (HUT) market. Building a strong HUT team can take quite a bit of time, but it can pay off big dividends if done correctly. To help you out, we’ve compiled a list of players that you should consider acquiring in Hockey Ultimate Team.

So, with that said, let’s go over our picks for the best HUT cards to target for December.

We’ll start off with the best left wingers to target. Let’s take a look at which wingers we think are the best on the market:

Out of all the cards listed above, we would focus on acquiring Hall and Robitaille. Both of those wingers have fantastic shootings stats, to go along with impressive skating attributes. Additionally, both Hall and Robitaille’s budget-friendly prices help out as well.

There are many good centermen out on the market, but unfortunately, most of these players are either extremely expensive or are in sets that are tough to complete. Still, if you have the coins or the time, here are some powerful cards that should be worth the price:

If we had to pick one of the cards above that you should prioritize, it would be Lemieux, regardless of whether you have the regular 89 OVR version, or the Past Meets Present 91 OVR card. as #66 has arguably the two best synergies in the game (Distributor and Howitzer). Draisaitl, Thomas, and Crosby, should also be on your shortlist, as the three cards mentioned above have the coveted Distributor synergy.

If you don’t have the coins to get any of the cards above, here are some cost-effective options:

One option that you should highlight out of this bunch is Canadiens legend Guy Lafleur. Lafleur, who’s arguably the cheapest option on this list, can be obtained (albeit randomly) through the Icons sets, and his speed and scoring ability are second to none in HUT right now.

But, in case you don’t have the coins to get one of these players right now, let’s go over some other options:

There are many high-rated defensemen circulating in HUT, thanks to the Kellogg’s Frosted Flakes, Fantasy Hockey, and Past Meets Present promos that have dropped in recent weeks. As far as which of those cards you should take a look at (should you have the coins), here are our picks:

As far as other cost-effective cards go, here are some of our cheaper picks:

As we wrote back in October when we went over the best base goaltenders, overalls, for the most part, don’t really matter. When picking a goalie to roll with, you should prioritize synergy, height, and speed, but that doesn’t mean just go with a low overall goalie just to check boxes. Ideally, you will want a goalie with an overall equal or greater than 83 OVR and has all the traits mentioned previously.

So, let’s go over some goalies that you should target: