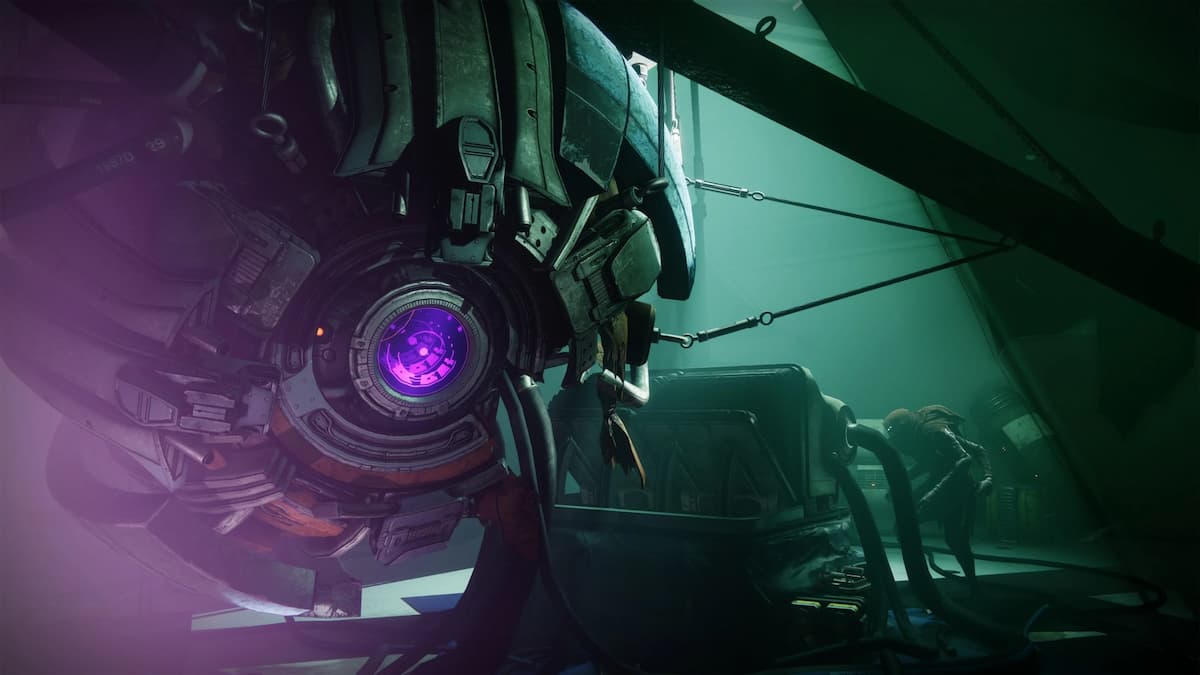 The Path of the Splicer II is the second weekly quest in the Season of the Splicer, sending players into the Override once again. It plays out much like the first week, with similar goals, but this time the Override missions takes place on the moon and is against Hive enemies.

The first step is to kill enemies and finish activities to collect either, then use the ether to create a key code in the Splicer Gauntlet. Once that is complete, they can open up the Director, got to the HELM, then click on the blue Override icon to launch the event on the Moon.

The Override on the Moon plays out much like the one of Europa with regard to overall mechanics, but there are certain differences between them. The most obvious one is that on the Moon, you take on Hive for the first waves. Everything else plays the same, you need to grab the motes, drop them at the central structure, and hack it as normal.

The enemies that spawn include lots of Unstoppable Ogres, and a huge amount of Shreikers. Once the team gets through to the Vex reality portion, things will be mixed up just a little. Most of the mechanics stay the same, but the boss will teleport you behind an energy wall at each third of its health, and you will need to kill the Scytal there, then bring the data spike through a teleporter and back into the main area.

Other than that, everything remains the same. When the run is over, return to the Fallen room in the HELM and listen to Mithrax, Osiris, and Saint-14, then speak with Mithrax through the Servitor.