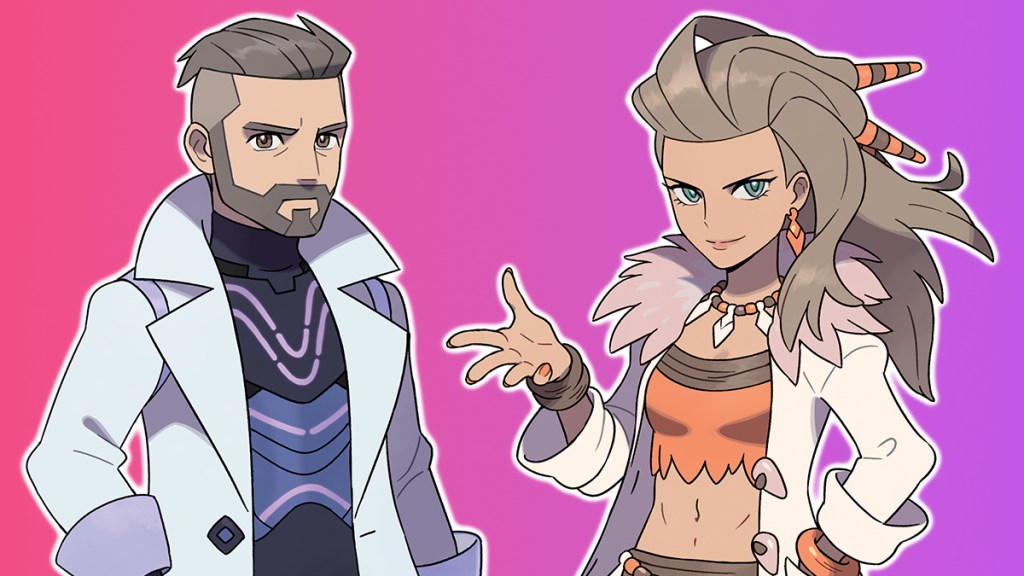 There’s been a lot of speculation around Pokémon Scarlet and Violet ever since the first trailer dropped, and for good reason. We’ve got a new region, lots of new Pokémon, and a whole bunch of questions. Those questions have led to theories, like the apparent theme of a clashing past and future. Let’s take a look at where this Pokémon Scarlet and Violet theory came from and the mounting evidence that’s falling right in line with the idea.

Related: All Pokémon Scarlet and Violet leak and rumor roundup – Every leak so far

It all started when Scarlet and Violet were revealed. An early Reddit post from Aggravating-Pie-6939 was one of the first to start speculating about a past-future theme. They cited the wildly spinning clock in the live-action segment of the trailer, as well as the architecture in the gameplay portion. “The city we were shown appears to merge aspects of the past like castles with future technologies like the very tech-y Pokémon Center, solar panels, and a possible lab or observatory nearby,” Aggravating-Pie-6939 stated. They also speculated about the legendary Pokémon embodying this theme — and they were right.

Revealed in the games’ second trailer, Scarlet and Violet’s legendary Pokémon are Koraidon and Miraidon, respectively. As you can see in the image above, Koraidon has a puffed-out chest that resembles a tire, while Miraidon’s hips are shaped like jet engines. In general, their designs have opposing “Old World” and “New World” designs. Aggravating-Pie-6939 was right on the money.

Then there are the games’ dual professors, seen in the image at the top of this article. Scarlet features Professor Sada, and Violet has Professor Turo. Their names break from Pokémon tradition, as they’re not named for a tree, shrub, or flower. Sada’s name is a play on “pasada,” meaning “past” in Spanish. Turo’s name, meanwhile, is taken from “futuro,” meaning “future.” Those are pretty on-the-nose, and they fall right in line with the theory.

It’s clear that The Pokémon Company is pulling from the past and future theme here. What remains to be seen is just how many features are influenced by the idea and how it will affect the plot. It’ll be a few months before we can find out. Pokémon Scarlet and Violet’s release date is November 18, and they’ll be Nintendo Switch exclusives when they arrive.