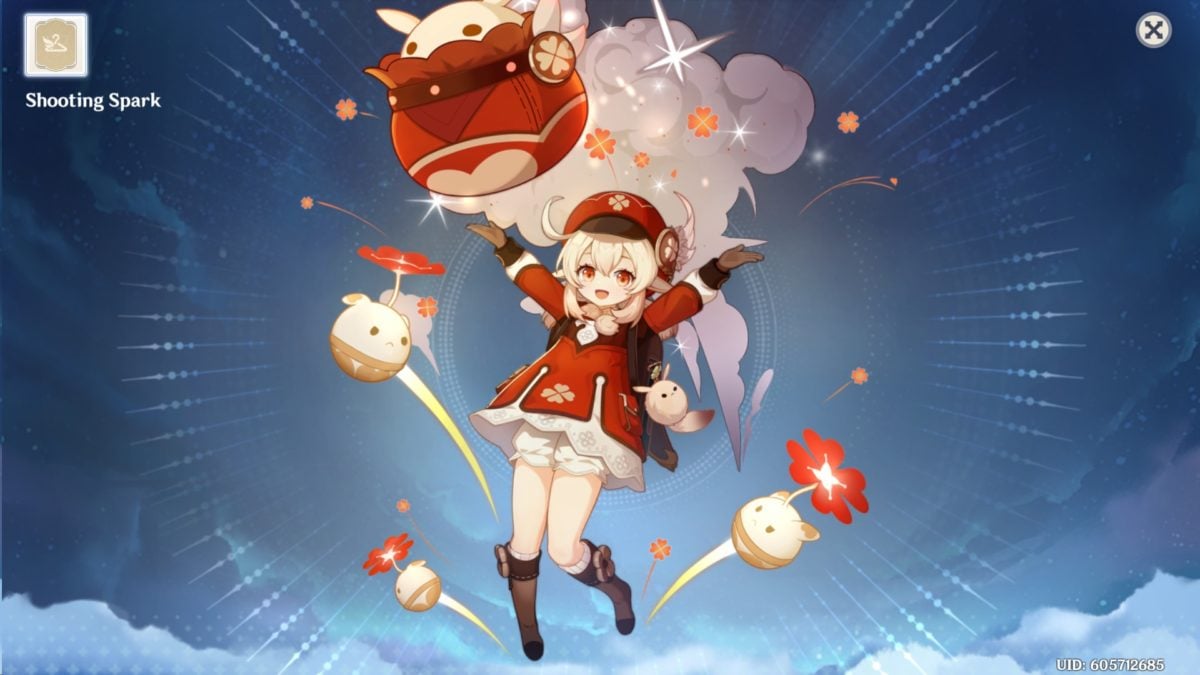 The first half of Genshin Impact’s Version 2.8 update is bringing players another double banner, this time forcing players to choose between Kaedehara Kazuha and Klee. As with most double banners, you may not know which character to pull for, as both are 5-star options that benefit your account differently.

If you aren’t here for Heizou, however, follow this guide to learn which character is best for your account.

Should you pull for Kazuha in Genshin Impact version 2.8?

Kazuha is a 5-star Anemo Sword character best suited as a sub-DPS or support character. His role in a team is to provide large Elemental Damage buffs to your team. When you Swirl his Anemo abilities with another element, the damage of that element will be buffed. As a result, Kazuha has shot up as one of the best (if not the best) characters in Genshin Impact.

That’s not an exaggeration. As a result, if you do not have Kazuha yet and care about performing well in Genshin Impact’s endgame content, such as the Spiral Abyss, it’s highly recommended to pull for Kazuha. As a support character, he is also somewhat future-proofed, as he will remain resistant to power creep unless he receives direct competition.

Should you pull for Klee in Genshin Impact version 2.8?

Related: When is the next Genshin Impact Banner coming? – Yoimiya

Klee is a 5-star Pyro Catalyst character who will function as the main damage dealer in your team. Unfortunately, Klee is one of the first main DPS characters in Genshin Impact ever released. As a result, she has become power crept by many other Pyro DPS characters, such as Yoimiya and Hu Tao.

Yoimiya will be featured in the second half of Version 2.8, which means that if you’re looking for a strong Pyro DPS character, there’s already a significant option just around the corner.

As a result, if you do not have Klee and are looking to get a strong character on your account, it’s recommended that you skip Klee and go for Kazuha instead, or even save for Yoimiya. Only pull for Klee if you strongly enjoy the character.