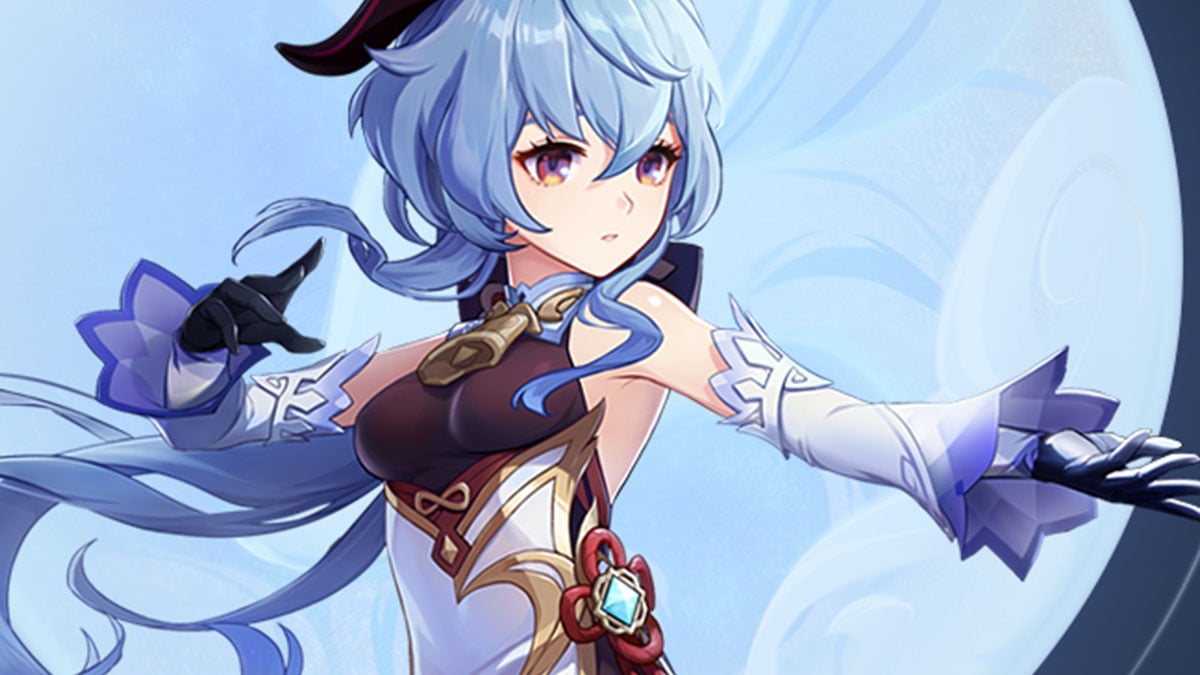 As always, whether or not you should roll on the Ganyu Banner boils down to various different elements that you need to consider. As the 5-Star character on the Adrift in the Harbor Banner, most people will have their eyes on trying to get Ganyu. If you want to learn more about her, then check out her talents, abilities, and other important information.

The first thing you need to think about is whether or not you need a strong Cryo character. If the answer is yes, then Ganyu is a good option. If you rely on a greedy style of Main DPS Like Razor or Childe, then Ganyu can pull enemies into a small area, consistently hitting them with Cryo damage, making it easy to damage large groups of enemies with your primary characters. As a Cryo character, this will work better for a Claymore wielding DPS like Razor than it will for Childe, as Childe won’t be able to take advantage of the Claymore’s ability to shatter the ice.

You also need to think about who else is in the Banner. Along with Ganyu, you can pull Xiangling, Xingiu, and Noelle, who all have their own strengths. The one thing that connects all these characters is that they are strong off-field options. That is to say, you can use their abilities then instantly switch to your main DPS to take advantage of them and any relevant elemental reactions that their abilities will cause.

Both Xiangling and Xingiu are superb off-supports, able to set up long-duration abilities that either directly damage enemies or buff your main DPS in some way. They also combine their Hydro and Pyro abilities to potentially give you Vaporize elemental reactions, or Xiangling can combine with Ganyu to give you Melt. Finally, Noelle is potentially the most slept-on character in the game. She can tank, do damage, and heal at the same time, allowing you to potentially make some mistakes on your main DPS then switch to Noelle to heal while doing damage, which means your damage output won’t just fall off a cliff because of a misjudged move in the game.

Looking to the Future

The other thing you really need to think about is the next banner. If you already have a really solid team comp that is handling high-level Domains and the Spiral Abyss, you may want to wait for the next banner instead. This is currently rumored to be Xiao, another strong Main DPS character, but once again he has a very selfish style where you need him to be on-field a lot to get the best out of him.

You also need to think about how many times you have rolled on the Albedo Banner. If you have been trying to get Albedo but not had much luck, then you might be primed for a bit of pity on the Ganyu Banner.

In short, there is a lot to think about when deciding if you want to go after a new character or not. The easiest answer is that if you are going to be happy no matter who you get, as you potentially use or want to use all the characters and would like to open up their Constellations, then go for it. If all you want is Ganyu and believe you are close to that 90 Roll forgiveness, then go for it. If you are already happy with your team comp and are waiting for something new to kill the spot of Main DPS, then it may be worth waiting for the next Banner instead. Either way, you will know who the focus of the next Banner is before this one ends, so you’ll be able to decide then.