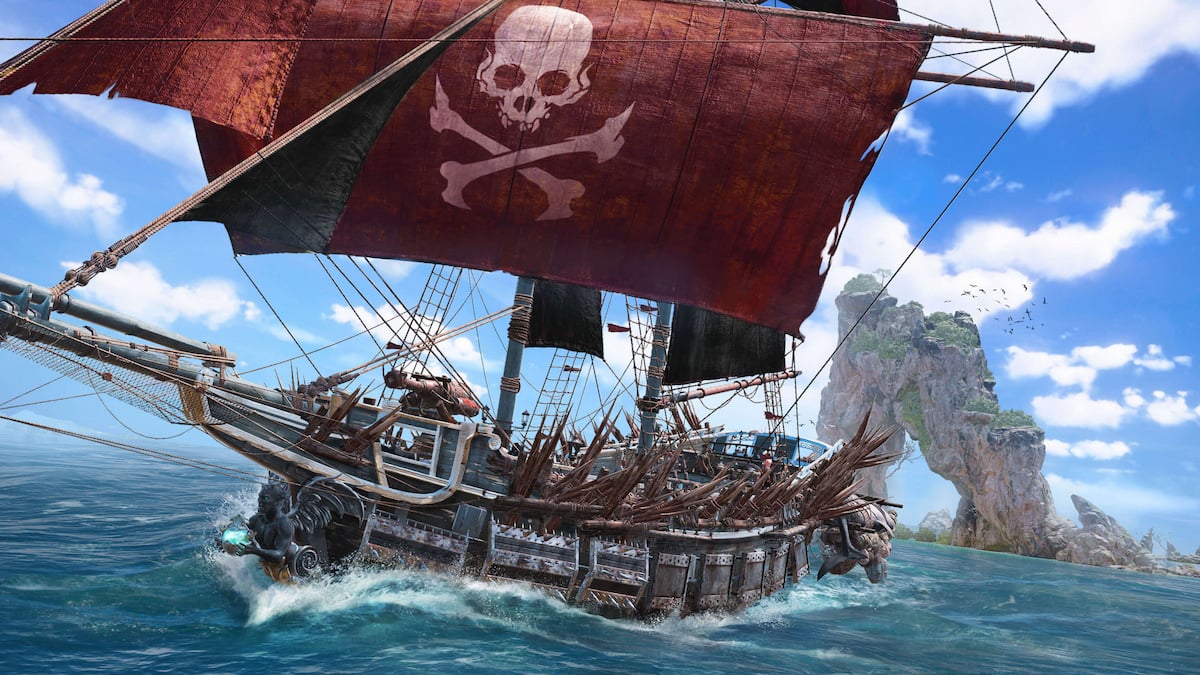 Skull and Bones, Ubisoft’s upcoming ocean-faring, open-world game, has you setting sail to build your legend as the greatest pirate in the Indian Ocean. While it releases with what’s sure to be dozens, if not hundreds, of hours of content, there will be plenty of post-launch content as well, free to all players. Ubisoft wants to support Skull and Bones for years following its November 8 release and gave players an idea of what they can expect in the weeks and months after they set sail.

The first content Ubisoft described was additional world events. Players got a peek at one such event from the release version in the gameplay reveal, where a crew was casing a well-laden merchant ship and its armed convoy. Ubisoft described their post-launch world events as either “bigger and deadlier challenges you can take on as a group, to smaller themed events ships, weapons, furniture and many more.”

Some of these world events are against likely larger groups of more powerful, better-equipped ships, and there might even be Assassin’s Creed IV-style Legendary ships that move faster, hit harder, and take more damage than anything else in the game. The presentation also mentioned boarding other merchant ships and looting them along their trade routes.

Related: How to customize your character and ship in Skull and Bones

Engaging with the various Factions in Skull and Bones appears to also be a big part of post-launch content, whether small groups with local interests or large corporations like Compagnie Royale. Ubisoft claims the latter have “really strong bombard weapons” that players need to watch out for.

While Ubisoft didn’t go into much detail, Kingpins will have players smuggling and stealing valuable cargo, likely both as an extension of the Contracts players can take from various other NPCs. Raids seem to be even more multiplayer-centric activities where you take on a Settlement or Fort for the loot no doubt hidden inside.

While not mentioned directly, players are liable to see more bite-sized post-launch content, including new treasure hunts, short story beats, time-limited contracts with exclusive rewards, and unique exploration quests to the far reaches of the map.