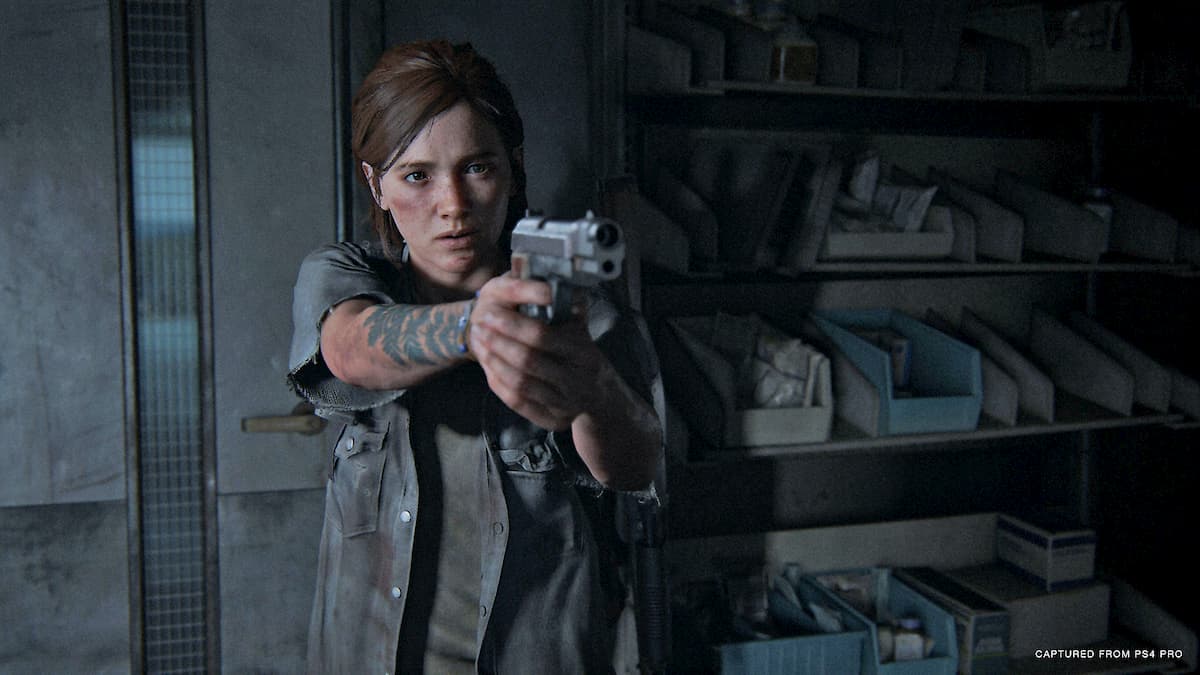 Video game endings come in a variety of formats. Many are happy and wrap up the story nicely, making you hopeful for the future. Others are downers, putting the story in a worse place than when it started. Some endings manage to stir the emotions in your heart, bringing you to tears. Even if you know that everything is going to be alright, you can’t help but feel strong emotions that move your heart.

Every player can remember a video game where they felt like shedding a tear because of the ending. Here are the top 10 games with endings that provoked a strong emotional reaction, the strength of the reaction increasing as you go down the list. Due to the nature of this list, there will be spoilers and you should take care before proceeding.

10. Telltale’s The Walking Dead: Season One

The Walking Dead is well known for its bleak outcomes and sad endings, and Season One is no different. Lee makes a genuine bond with Clementine, but is unfortunately bitten by a walker when she goes missing. While Lee manages to rescue Clementine, he cannot escape his eventual fate of becoming a walker.

How Clementine ultimately decides Lee’s fate is a heart-wrenching moment, even if Lee wasn’t the best caretaker to her. If you made Lee and Clementine like father and daughter, it is hard not to tear up as she takes the shot.

Related: Remasters, remakes, and refinement: The Last of Us Part 1 feels like a true final draft – Hands-on impressions

Joel has just dropped Ellie off with the Fireflies and has completed his mission. While he never outwardly admits it, he made a bond with Ellie and she’s like a daughter to him at this point. When he learns that Ellie will have to die for the cure, he decides to attack the Fireflies and the hospital to save her life. While the cure may have been lost forever, Joel rescuing Ellie and the efforts he went to would move anyone.

This game isn’t known for its happy tones. Ellie’s quest to avenge Joel is just as bloody as Abby’s similar quest, with loved ones falling apart and collapsing on both sides. It comes to a head when Ellie manages to track down Abby and engage in one last duel. Ellie has nearly given up everything for revenge, while Abby is just starting to find hope again.

When Ellie gets the upper hand, she gets a vision of Joel and lets Abby go, despite losing two of her fingers. While Ellie does manage to return home and start to recover, you can’t help but shed a tear for all the lives lost because of revenge.

7. Professor Layton and the Unwound Future

This is a bittersweet ending as Professor Layton has managed to prevent the destruction of London. However, he discovers that the Claire he has been working with is the same Claire he lost in an accident years ago. Their time machine accident worked and threw her into the future, but she must return to the time of the incident to die. Layton doesn’t want to let her go, but he doesn’t have a choice in the matter.

Saying his last goodbyes to the woman he loved, as well as having Luke move to America, makes you shed a tear for Layton because everyone close to him is leaving.

A storm is closing in on Arcadia Bay and threatens to destroy everything. Max has to choose between two horrible choices: save Chloe and sacrifice the town, or let Chloe die and prevent her powers from causing the storm. Both endings are bittersweet no matter what you choose. Max either sacrifices an entire town for her best friend, or chooses the greater good over her life. It’s hard not to shed a tear at such a difficult decision.

No matter how the game proceeds, Arthur’s ultimate fate is inevitable. No matter what he does, he isn’t making it out alive, even though he has figured out who the traitor is and knows the gang’s time is over. Whether he goes back for the treasure or helps John escape, or whether he has high or low honor, the ending has Arthur think back to how his life was up until now.

It’s even more poignant if you helped John leave with high honor, as Arthur spends his final moments watching the sun, glad that he could at least make a difference.

Tidus and Yuna have managed to defeat Sin, and destroyed Yu Yevon to prevent Sin’s return. Unfortunately, Sin’s destruction means the end of anything related to Dream Zanarkand, and Tidus begins to disappear. Seeing the team, especially Yuna, react to Tidus’ disappearance is one of the most heart-wrenching moments of the game.

The protagonists have successfully defeated Moebius, and the world can now escape the limitations of “the endless now.” Unfortunately, this does mean the worlds of Agnus and Keves will be separated and the team has to split up. While Noah and Mio share one tender moment together, their separation is inevitable.

It’s hard not to feel sad that everything the characters did in Aionios to improve the Colonies is now being undone, or that the group won’t be able to see each other again. But if the scene at the ending is any indication, there might be some hope.

Johnny successfully manages to find his reason for wanting to go to the moon; he promised his future wife River that they would meet there if they ever wanted to find each other. Unfortunately, Johnny has lost his memories of that incident, and while he does meet up with River again, he never remembers their meeting, which fractures their marriage.

Johnny is never able to reciprocate the depth of River’s feelings, and she dies without being able to convey her wish. Eva and Neil manage to rewrite Johnny’s memories before he dies, but the past remains unchanged. Neil also doesn’t look too good after the procedure is done.

What kind of future do you wish for your loved one? This is the question Quincy and Lynri grapple with as they start remembering key moments of their lives. Lynri is diagnosed with an illness that will eventually kill her, though she still manages to find love with Quincy. But when they are about to have their first child, complications emerge. Lynri has a chance to cure her illness once and for all, but her child must be born prematurely. If the child is born normally, Lynri will eventually succumb to her disease.

While Lynri’s ultimate decision is already set in stone, seeing her relationship with Quincy fracture and the struggles the couple goes through is enough to melt anyone’s heart. When Lynri and Quincy get the opportunity to experience a happy future, knowing that it’s nothing more than a dream, both of them take it. When the dream ends, they both disappear forever, but not without knowing that every bit of happiness was worth it.