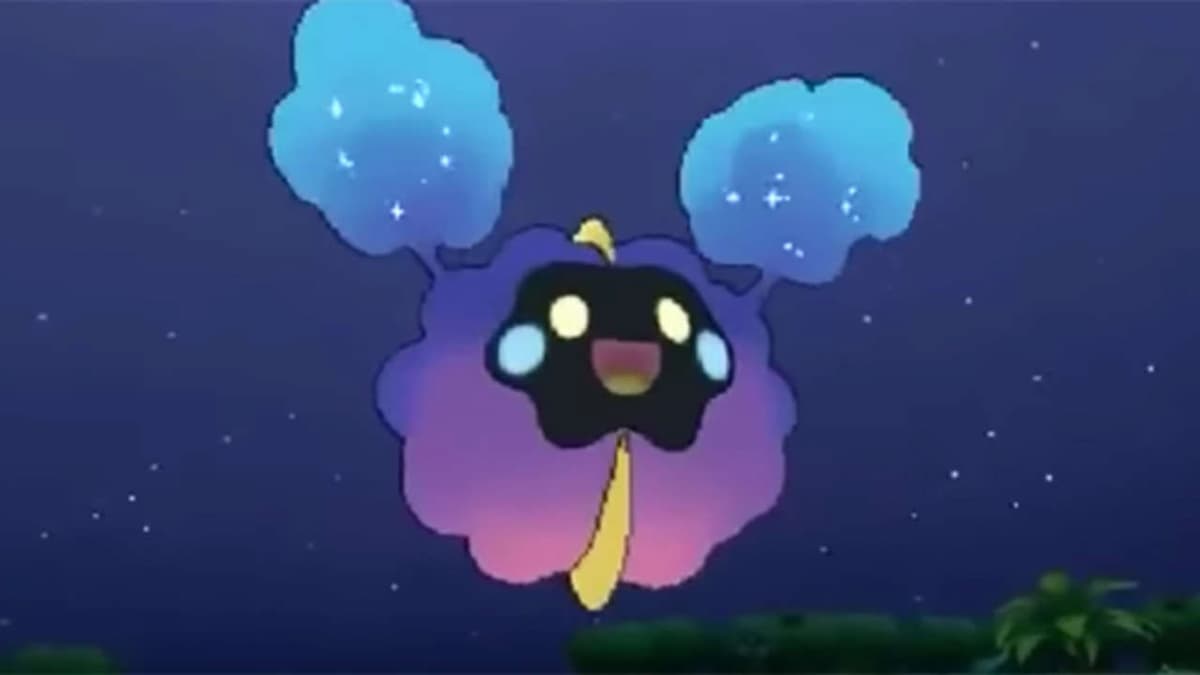 While Pokémon like Wailord and Steelix tower over the rest of the Pokédex, they are much more the exception rather than the rule. Some Pokémon come in such small packages that they are easy to overlook, but that doesn’t mean they can’t be a valuable part of your team. If you’re curious about which creatures are the smallest in the Pokémon world, here is the list of the all-time smallest Pokémon.

The 10 smallest Pokémon ever

Sometimes big things come in small packages, so don’t discount these Pokémon just because they’re tiny. Some of them have powerful abilities while others serve as a stepping stone to grand evolutions. Many of the Pokémon on this list are tied for height so weight serves as the tie-breaker in that case.

This tiny Pokémon is a bug/fairy type and clocks in at just eight inches tall and weighs just 1.1 pounds. It was introduced in Pokémon Sun and Moon, making it a relatively recent addition to the game. Ribombee is one of the smallest Pokémon of all time, but it is still larger than most of the other creatures on this list.

Spritzee is the same height and weight as Ribombee, earning it a joint ninth place on this list. The game’s lore states that ladies used to carry around this sweet-smelling Pokémon instead of using perfume. First introduced in Pokemon X and Y, Spritzee is a fairy type who will eventually evolve into Aromatisse.

Though Tynamo is the same height as Ribombee and Spritzee, it is significantly lighter. Weighing in at just .7 pounds, this electric type evolves into Eelektrik at level 39 and the mighty Eelektross with the help of a Thunderstone. These tiny Pokémon usually travel in schools, allowing them to unleash far more powerful attacks than they could alone.

Tied for eighth place on this list is Wishiwashi, which is the same length and weight as Tynamo. It is a water type that has very little power on its own. However, at level 20 it gains the Schooling ability which allows it to group together with others of its kind. This gives it a huge boost in almost every stat. This ability makes up for the fact that Wishiwashi is one of the few Pokemon without an evolution. It stays in its base form throughout its life.

This Pokemon serves as the base form for two Legendary Pokemon – Solgaleo and Lunala. It is a psychic type that is, once again, eight inches tall. However, it weighs just .2 pounds, making it almost ethereal. Fitting for a creature that eventually evolves into such cosmic entities. Its initial stats are some of the worst in the game, meaning that it will get wiped out in any fight, and leveling it up is a bit of a nightmare, but the payoff is well worth it.

At level 43, Cosmog will evolve into Cosmoem, but rather than get larger it actually shrinks. This evolved form is only four inches tall but weighs a staggering 2,204.4 pounds, making it both one of the smallest and heaviest Pokémon in existence. Like a collapsing star, this is an incredibly dense creature. It gains sizable increases to Defense and Special Defense in this form but is still difficult to level due to its terrible Attack stats. Stick it out until level 53, however, and you’ll be rewarded with Solgaleo if you’re playing Sun, Ultra Sun, or Sword. You’ll instead get Lunala if you’re playing Moon, Ultra Moon, or Shield. This is a time when playing the long game pays off.

Still at four inches tall but significantly lighter than the ultra-dense Cosmoem, Joltik weighs just 1.3 pounds and is a Bug/Electric type that originally appeared in Pokémon Black and White. It is the base form of Galvantula at level 36. This Pokemon has a rare duel typing which makes it very valuable to those with bug-based teams.

Despite its size, Comfey is a decent tank. With both high Defense and Special Defense, it can take a beating without fainting. Maxing out at just four inches tall, it is .7 pounds. This Fairy-type doesn’t have any evolutions; it will stay in the same form no matter how much you level it up, making it another rarity in the Pokémon world. It first appeared in Pokémon Sun and Moon and carries with it a variety of sweet-smelling oils.

The second smallest Pokémon of all time is the base form of Rimbombee. Just four inches tall but .4 pounds, this Bug/Fairy type is just slightly lighter than Comfey. Like most first-form Pokémon, it isn’t very strong and will quickly get outclassed. It has decent Speed, but its other stats and moves mean that you’ll mainly be holding onto this one to get it’s more powerful evolved form at level 35.

Still at four inches tall, this incredibly light Pokémon is just .2 pounds heavy, making it the smallest and lightest creature in the games. Even though it looks like a flower, Flabébé isn’t a Grass type. Instead, it is a Fairy type. Its stats aren’t great, but it evolves into Floette at just level 19 and can turn into the powerful Florges with the help of a Shiny Stone after that. Flabébé first appeared in Pokémon X and Y and comes in five different colors. Players might not need to collect all five to complete their Pokédex, but the temptation is always there.