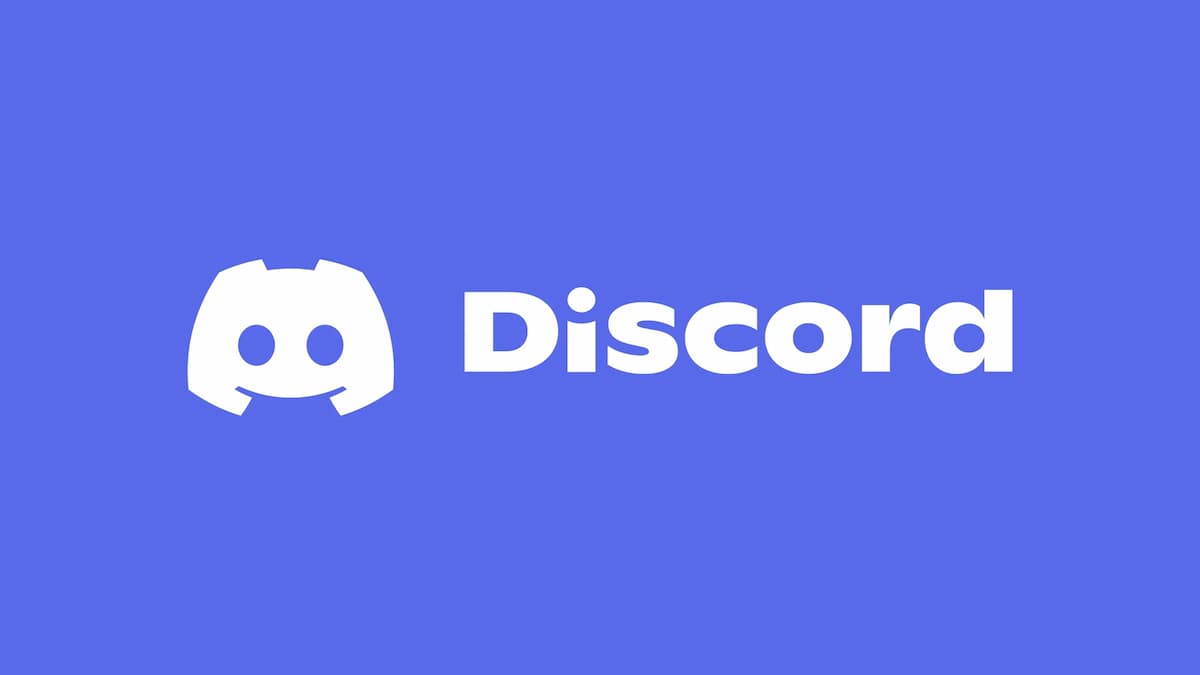 The internet has no shortage of opinions on who qualifies for the title of Best Boy, particularly when it comes to anime characters. The debate rages on in Discord servers and comments sections across the web, but it all comes down to personal preference and taste. However, certain characters exude just the right energy when used as your profile picture, especially on Steam and Discord.

Who you want to represent you as your profile picture on most sites depends entirely on what message you want to send the people you interact with. Here are our top picks for anime boys to use and what they say about you.

Saitama from One Punch Man

The entire premise of One Punch Man is how boring life would be if you could solve all your problems with minimal effort. Saitama is a hero who has honed his body to such an extent that he can defeat any monster with a single blow. He is unfazed by people’s overreactions and anger, and sees little point in getting excited over anything, an attitude summed up by this panel from the manga that has become famous among anime fans.

It shows Saitama, faced with an enemy with overwhelming power being thoroughly unimpressed, the perfect reaction when you want to show how to remain calm in the face of angry fans.

In the world of Jujutsu Kaisen, monsters run around the world in the form of curses and are exercised by sorcerers. Among those sorcerers, few are as powerful as Gojo Satoru. His skill and strength are legendary and make him a formidable enemy for anyone, though his laidback attitude and endless contempt for authority make him a problem for those in power as well.

This character tells other fans that you are confident in your abilities but also not afraid to be a rebel with a cause. Gojo isn’t here to make friends with those in power, after all.

Death Note is a classic anime with a simple premise; what would happen if someone with a god complex gained the power of life and death? Light Yagami is constantly scheming and causing trouble, all in the name of his twisted sense of right and wrong. He sees himself as the savior of the world rather than a killer, willing to do the dirty deeds that are necessary to bring justice to the world.

Setting Light as your profile picture on Steam or Discord tells other players that you don’t mind causing a little trouble if it means getting the job done. Like Light, you are always thinking two steps ahead of everyone else.

Heroes might be common in the world of My Hero Academia, but not even the strongest hero can hold a candle to All Might. For years he has stood as the Symbol of Peace for a shattered world and protected those around him, even when it could cost him everything. He enjoys near-universal love and adoration from citizens of the world and presents himself as the impossibly strong and invulnerable figure we all need sometimes.

All Might makes a good profile picture if you want to show people you can bring an enduring smile and enthusiasm to any situation. You’re a hero and you’re here to help.

Mob Psycho 100 is an anime that features psychics with extraordinary abilities, but it isn’t really about them. Instead, it is about a young man named Shigeo who is struggling to find his voice in the world. He is a middle school student who is one of the most powerful espers in the world while also being too shy and uncertain to use them to their full extent. He is still growing and training and can be both very sweet and very scary, sometimes in the same episode.

Using this frame of Shigeo as he is on a run with the Body Improvement Club shows that you aren’t afraid of doing a bit of hard work if it means bettering yourself.

There is plenty more that you can do with Discord, including telling everyone on your servers what you’re playing on your gaming device, like the PlayStation. Not sure how to do it? We’ve got a guide on how to link your Discord account to your PlayStation account.