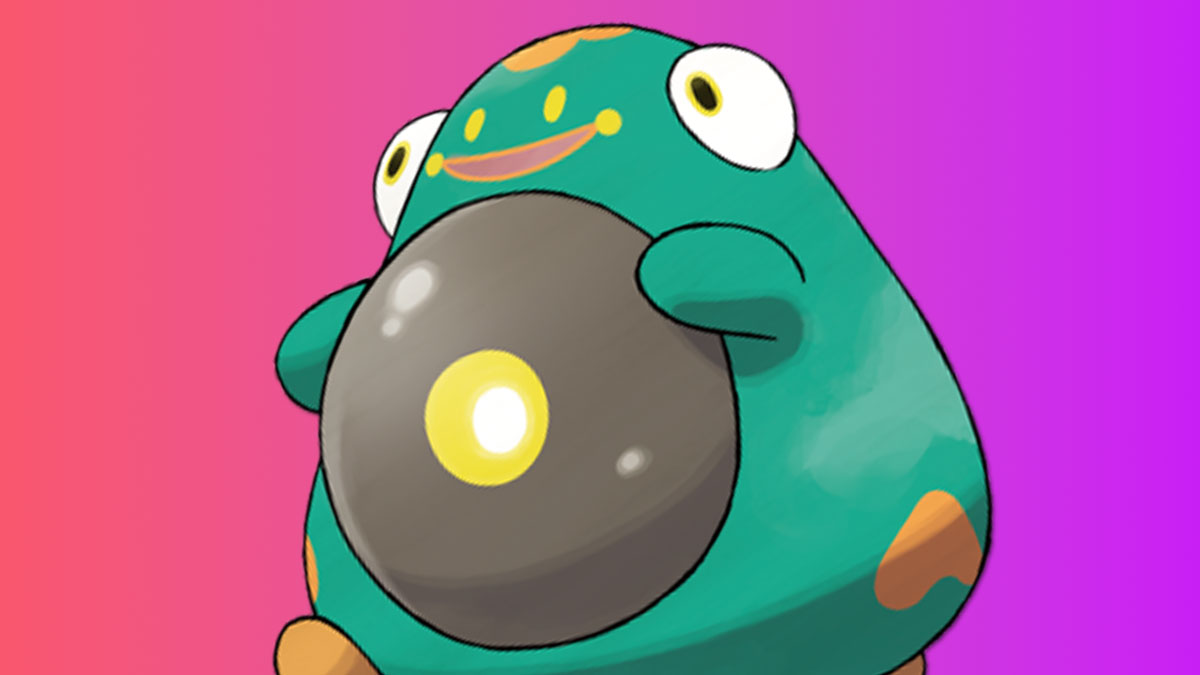 As the Paldean Pokédex fills up, we’re learning more and more about the new ‘mons that live in the region. Bellibolt is an Electric-type Pokémon in the form of a big, squishy frog. It’s paired up with Electric-type Gym Leader Iono, who was the one to first introduce it to us. Now that the internet has seen Bellibolt, it’s churning out some lovely pieces of fanart. Here are some of the best examples.

Let’s start with an even rounder, cuter drawing of Bellibolt from @Angelrosestar. The new Pokémon generally looks happy anyway, but the expression here is extra bright.

@CeriseCrescent homed in on the somewhat vacant expression on Bellibolt’s face. “No thoughts behind those eyes,” they jokingly say.

When Iono first asked people to guess her partner Pokémon, she described it as “squishy.” That’s a common theme here, as evidenced by @thelastshaymin‘s drawing of Iono hugging her buddy.

@Zimmly wants to give Bellibolt a big ol’ hug too. This will surely be a common desire when Scarlet and Violet release in November. At least we’ll be able to take it on a picnic.

Some trainers want to hug Bellibolt; others want to test its squishiness with a little bop to the face. If @MarciKatUWU‘s drawing is accurate, then Bellibolt’s expression won’t even change as its face caves in.

Another common thread with Pokémon fanart is to pair up new ‘mons with others who could be their in-game buddy. @zuccnini imagines Bellibolt would pair up nicely with the Poison-type Paldean Wooper.

@mana_chan_ grouped Bellibolt together with Gen 9 starters Sprigatito and Fuecoco, playing up the trickery of its eye-sacs. Bonus points for drawing up an entire web comic for this one.

Other artists decided to compare Bellibolt’s appearance to other creatures. @Spiffieyy sees a resemblance to McDonald’s mascot Grimace, and the two look hilarious when standing face to face.

@Olivart_ sees Bellibolt as looking more like an avocado. Perhaps that would pair nicely with some freshly pressed Smoliv oil…

Lastly, when it comes to fanart, there are always ideas about a new Pokémon’s Shiny form. @Lewchube wants it to have the same color palette as Iono, and that’s an excellent idea.