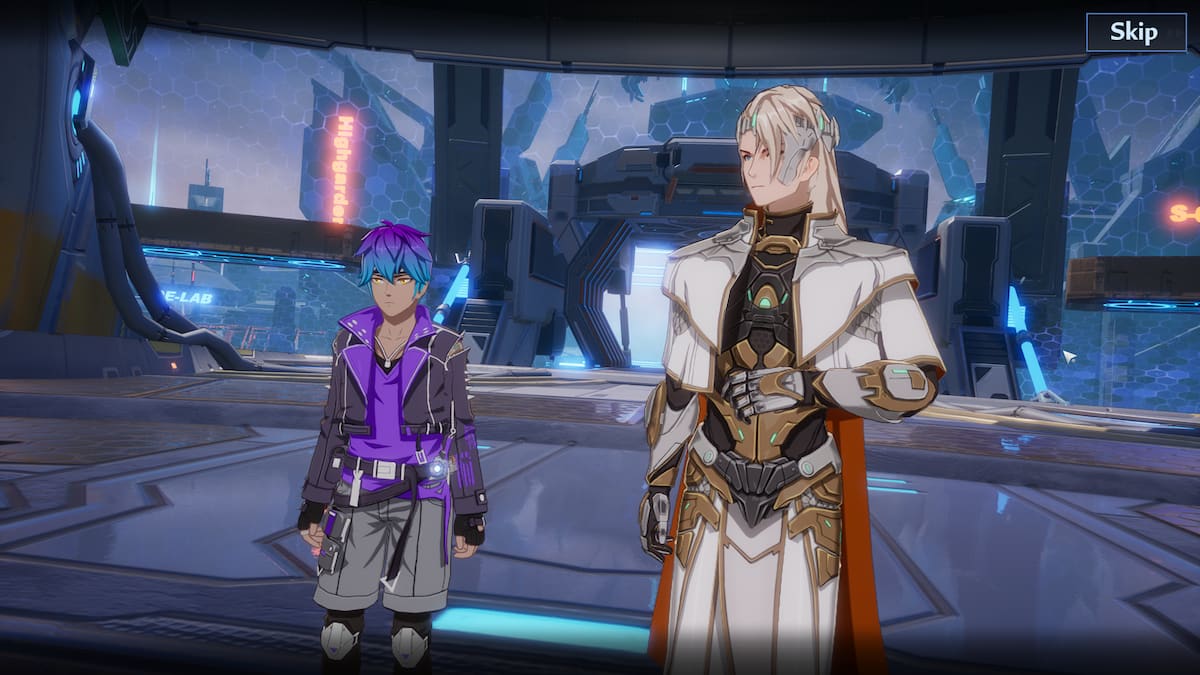 The free-to-play action-adventure title Tower of Fantasy has caught players by storm with a massive world ripe for exploration, a unique storyline where nothing is as it seems, and heft of characters and weapons for players to use. One of the title’s unique strengths is the ability to create your character to exacting specifications, at least as far as the facial features go.

That much flexibility, however, can result in decision paralysis when crafting your unique character. After watching the opening cutscene and selecting whether you wish to play as a male or female, a brief tutorial will appear. After this tutorial, players will be able to customize their characters.

Related: How to set up controller support for Tower of Fantasy

Tower of Fantasy has five unique dev-made presets for male and female characters. Selecting one of these presets and getting on with the adventure is always a possible option (players can switch their avatars with simulacrum unlocks), and users can also customize these presets to better reflect their desired avatars.

Tower of Fantasy also has a unique option in the top right of the character creation menu, called ‘Popular.’ This option allows players to browse other player-created characters that have been voted (by clicking the heart in the character portrait) as some of the best in the game thus far. These are the best character presets we’ve found so far.

Clicking on the Lobby button to the right of the character within the avatar generator will bring players to a screen that allows them to see all created avatars. Clicking on the bottom-left button will enable users to import a Character based on the Character ID.

Related: The best female character presets in Tower of Fantasy

This character looks like he may save the world, or ask if you’ve completed your homework last night. In a world of anime-inspired over exaggeration, the more understated and casual appearances can turn more heads than every neon color in the world.

This fierce bundle of cotton candy-colored burst of neon is a sharp contrast to our first hand-picked avatar. The pink jacket might be a bit much with the hair, but this character nudges the sweet tooth in all the right ways.

If you find yourself regularly struggling to find the objective in games, whiting out your eyes may be just the nudge you need to inform nearby adventurers that you struggle with pathing others take for granted. The red highlights offset the paleness of the face of this avatar to frame the face well.

Of wealth and competence

Perhaps you don’t need to overstate your presence with gaudy colors and absurd hairstyles. The wealthiest have an air about them that precedes their arrival, and this avatar screams ostentatious funding.

The quintessential nosebleed is a serious problem that plagues male characters in anime, and it may be helpful with some of the outfits available for characters in Tower of Fantasy. This crafty effect is done by using facial features and skewing their size and position to appear as though this character is under a bit of a shock.