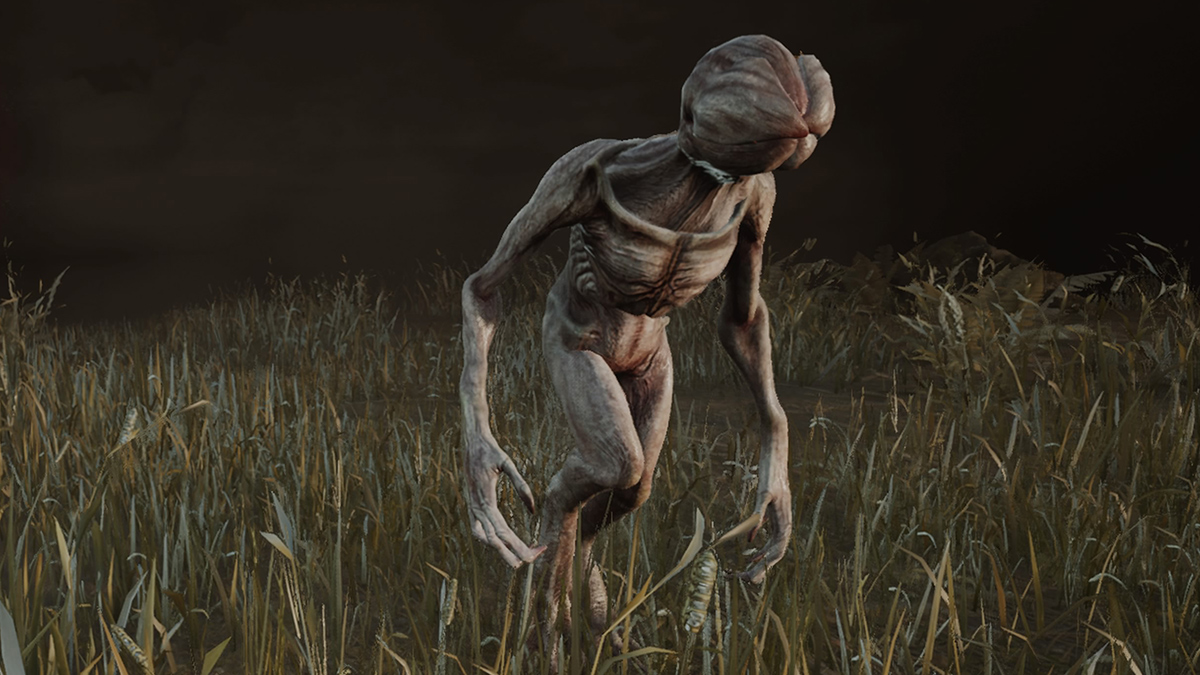 The Demogorgon is one of the most elusive Killers in Dead by Daylight. Its powers are unique, making it difficult to master compared to some of the Killers with similar powers. As such, playing as this phenomenal Killer is a challenge, not one many players want to take on. This guide outlines a few of the best builds for the Demogorgon, so you can equip yourself to make the most of what it has to offer.

What are the best Demogorgon builds?

We’ve outlined a few of the builds we believe are the best for the Demogorgon in Dead by Daylight. Pay close attention to the perks required because some of them are Teachable Perks you’ll need to unlock from their owners first.

This build is pure Demogorgon, using all of the Killer’s unique perks and one that enhances its abilities.

This build makes the most of the Demogorgon’s natural abilities. By placing portals close to generators, you can detect the heartbeats of Survivors, allowing you to quickly track them down and attack them. If you manage to get them into the Dying state, then you’ll cripple the other generators. Even if a Survivor completes a generator, they’re stuck, and if you find them and damage a generator before it’s fully repaired, you can create yet another alarm to help you hem them in through the use of portals.

This build is about hindering the Survivors as much as possible.

As you can see, this build is about pushing back against any progress the survivors make. Keep hunting them down and using portals to make travel a little easier. Then, when you damage a generator, you stand a good chance of blowing up a few more with basic attacks or just in general, thanks to these perks. You’ve even got an incentive to damage generators multiple times so you can trigger a few screams from Survivors.

On the offensive build

This build is about taking the fight to the Survivors and not waiting for them to make a noise.

You’ll need to be proactive with this build, constantly moving around the map by running and using portals to hit and down Survivors. Hooking them is the key here, though you’ll want to be careful with the Obsession if you want to make the most of what the build can do for you. Essentially though, you’ll be more powerful because you’re actively hunting the Survivors down, and you’ll be rewarded for that with a ton of Bloodpoints.