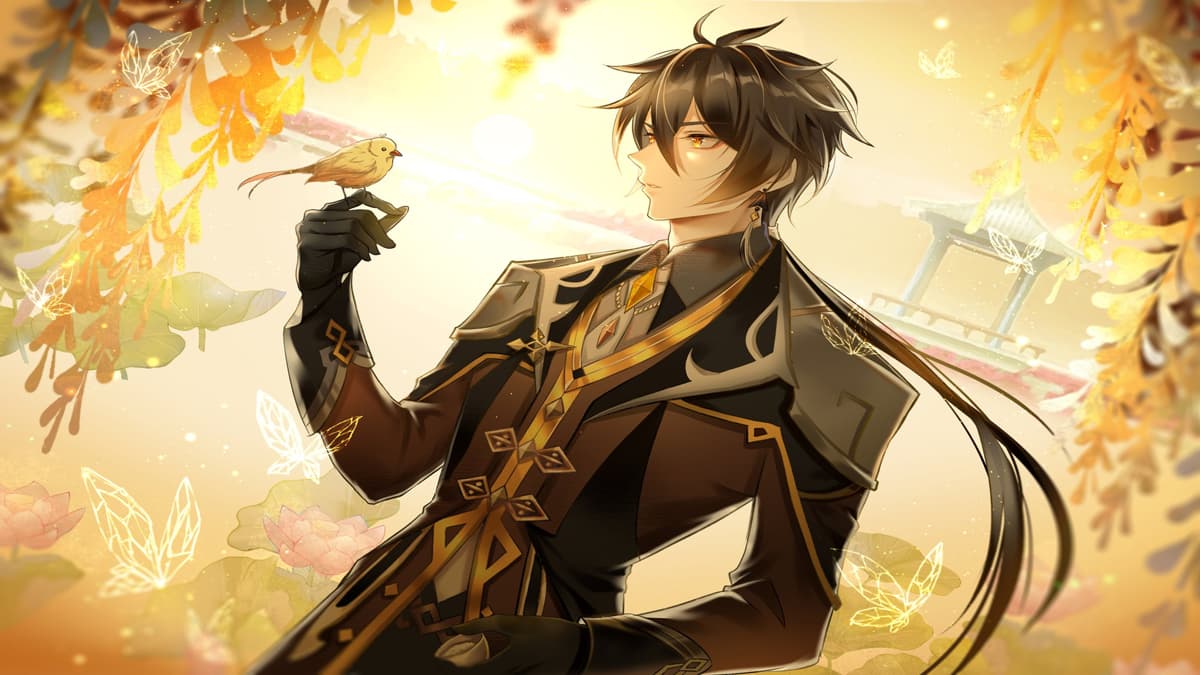 Zhongli hasn’t entered Genshin Impact as the powerhouse that many people hope he would be, but there are still some solid builds that will get the most out of the character.

Zhongli is all about creating damaging Geo structures on the battlefield that will do area-of-effect Geo damage. Interestingly, at the moment Zhongli’s greatest strength lies in his weapon, the Polearm, rather than his abilities, which should definitely inform any decisions you make around his build. The good news is that while his abilities might be a bit of a letdown, with the right build you can maintain powerful buffs and do very strong physical damage.

The Crescent Pike is a great option for Zhongli. It will gain an additional 20% damage to normal and charged attacks after picking up an elemental orb, which works very well as his abilities will generate a steady flow of orbs. This should allow you to maintain almost constant uptime for the bonus damage, which is not to be scoffed at.

Gladiator’s Finale, which can be obtained from Elite and Weekly bosses, will give a +18% attack bonus at two pieces, and at four pieces will increase normal attack damage by 35% for Polearm users. It is worth farming up this set just because it can be used on all characters armed with Polearms to maximize the impact of those rapid attacks.

At this time, we simple don’t think Zhongli is very strong, but will happily revisit the character should he get a rework or some buffs in a future update.