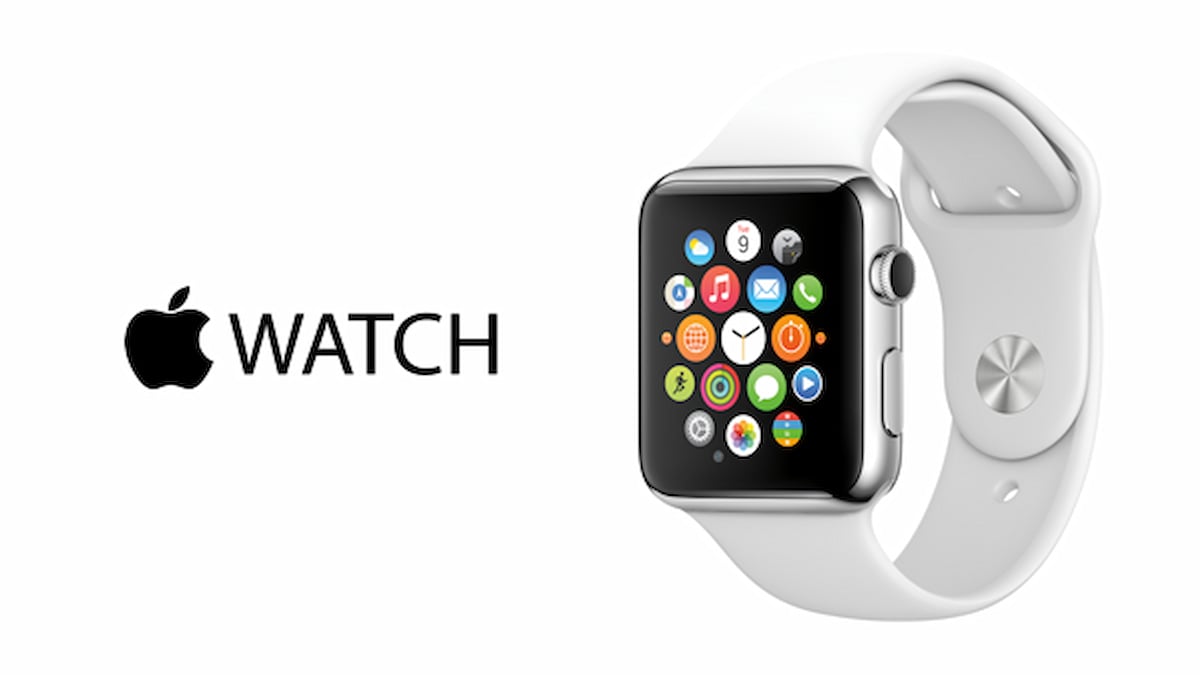 Compact, multi-faceted, and ever-present in its owner’s life, the Apple Watch is the ideal platform on which to install short-form, time-killing games. With access to the App Store, mobile games that are tailored to the Apple Watch’s more compact screen are little more than a few taps away.

Five games to try on your Apple Watch

There’s no better way to start a list compiling the best available games for the Apple Watch than with a compilation of 20 popular — albeit legally distinct — arcade staples. From faux Breakout to faux Tetris, this 99-cent value pack gives Apple Watch owners something to do at bus stops and waiting rooms alike.

Fans of the highly popular multiplayer chess platform Chess.com can find their preferred game client optimized to their Apple Watches and ready for online play. The Watch’s square screen fits the game board perfectly, and players can reach and play every piece without needing to worry about zooming to get a better view.

The arcade classic Pong returns to the Apple Watch, fitting comfortably on the Watch’s 448-by-368 display. Played primarily by rotating the Watch’s Digital Crown as one would a Pong knob, the game supports local multiplayer between two Apple devices.

Related: All games included in Atari 50: The Anniversary Collection

Designed specifically with the Apple Watch’s control scheme in mind, Pocket Bandit is a puzzle game that challenges players with manually cracking safe codes. Turning the Digital Crown as they would a safe dial, the tactile feedback of this game is enough to keep it interesting while out and about.

While Trivia Crack is quite old by modern mobile gaming standards, it has proven its worth as a venerable titan of the industry for its rapid gameplay pace and challenging breadth of content. The ability to challenge friends to on-the-spot trivia competitions — a feature that initially catapulted the game into popularity — is retained in the Apple Watch version, allowing Watch owners to play against phone and tablet players while on the go.