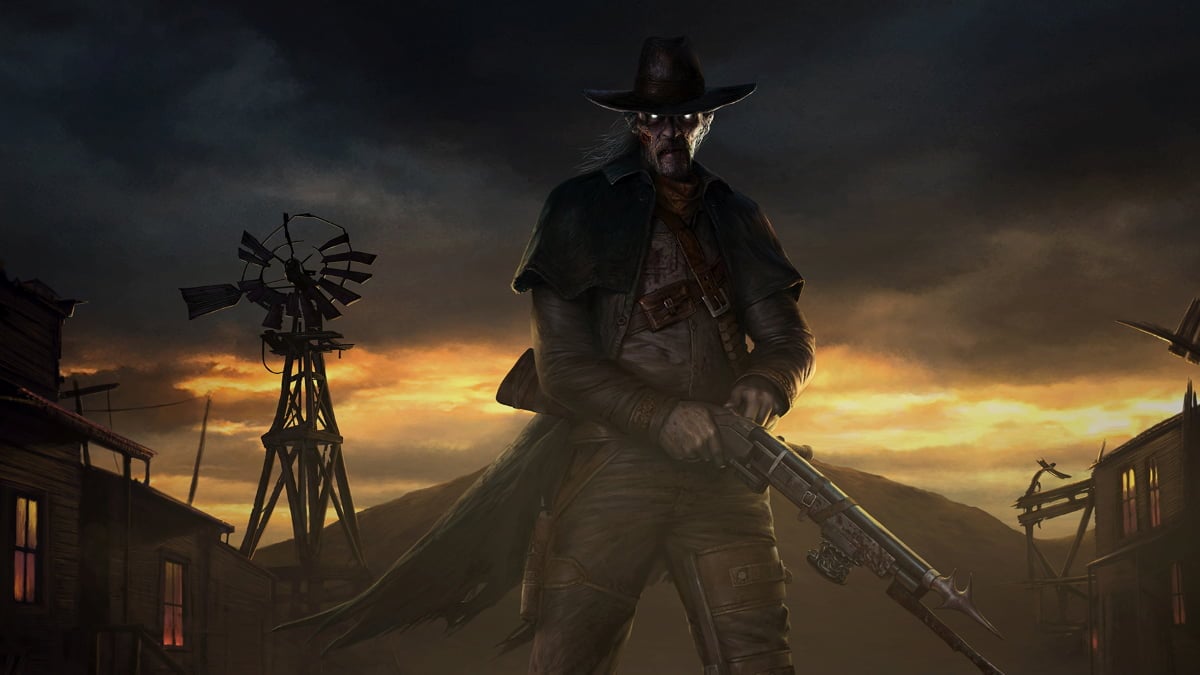 Conspicuous Actions is a term in Dead by Daylight that was added in the 6.1.0 update. These terms are important to note as they have to do with specific actions the Survivors and Killers do during a match. Understanding these terms is important as they affect specific effects or skills your characters will use. Here’s what you need to know about what Conspicuous Actions are in Dead by Daylight.

What do Conspicuous Actions mean?

If you are doing any of these activities during the game as a Survivor, you will perform Conspicuous Actions. The big thing about this is that the Endurance status effect is now canceled. Endurance means the Killer cannot damage the Survivor for a brief time, and they will have a white glow around them, making it easier for the Killer to indicate that they are invulnerable for the time being. However, doing any of the above actions removes this effect. In addition, the Deep Wound Status Effect now works through the Endurance effect.

For any Survivor who has been trying to use the Endurance effect to perform any of the Conspicuous Actions, they won’t work anymore. Instead, we recommend trying to use this time and run away from the Killer, using the Endurance status effect as much as possible to cause further confusion. The hope is you can escape and give more assistance in helping your teammates in defeating the Killer before they get everyone.