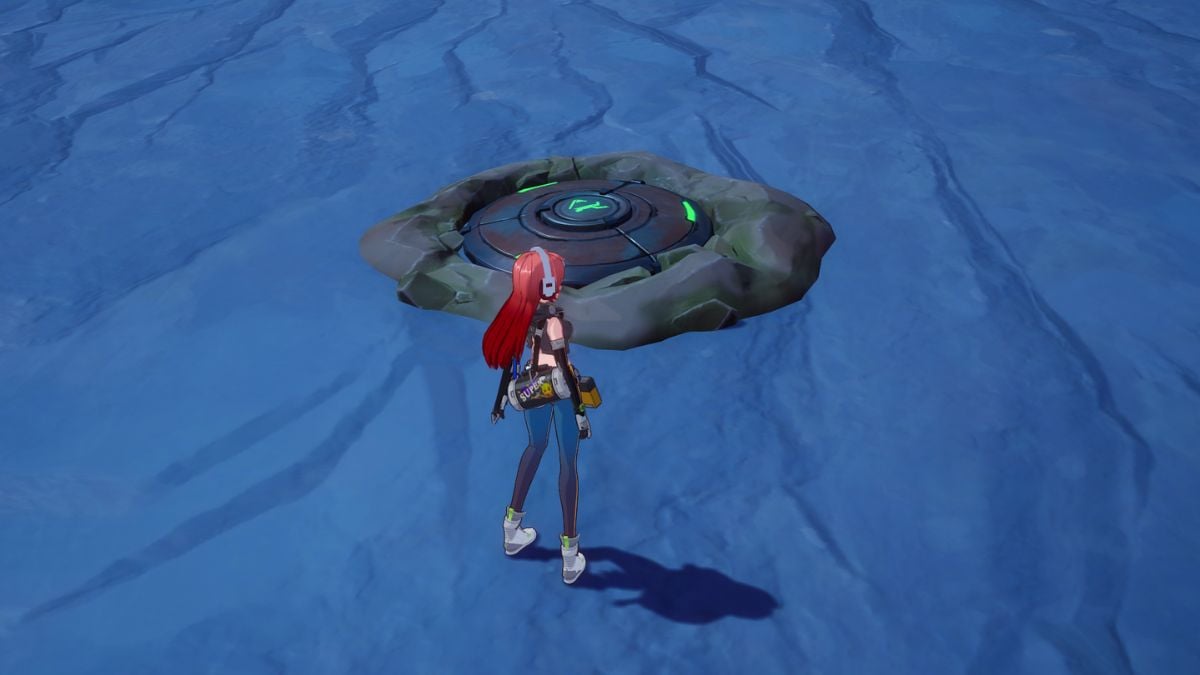 There are plenty of little interactions you can have with the various objects in Tower of Fantasy. Objects like Tar Pits, Energy Screens, and Concentration Rays can all be interacted with in different ways to get your rewards. One type of object you can interact with is Force Induction Plates, although the actual way to do so isn’t immediately clear. These strange metal disks stand out among rocky areas and grass. Interacting with them will get you some good items.

It will take a while before you finally find your first Force Induction Plate in Tower of Fantasy. These objects don’t appear until you have reached the Crown region. This is the fourth region you will go to during the story and the region that is to the east of Banges.

Force Induction Plates are large disks on the ground with the symbol of a person jumping in the middle of them. They are often found in rocky areas where they stand out. The game will tell you that these plates are activated by “intense downward impact.” This simply means that you need to equip a weapon that has a slam attack.

With a heavy weapon, jump into the air and perform a slam attack on top of the Force Induction Plate. This will cause it to activate. Your reward for doing this will be either a Black or Gold Nucleus that you can use in the Special Orders section of the menu for new weapons and Simulacra. Not bad for a simple downward strike!