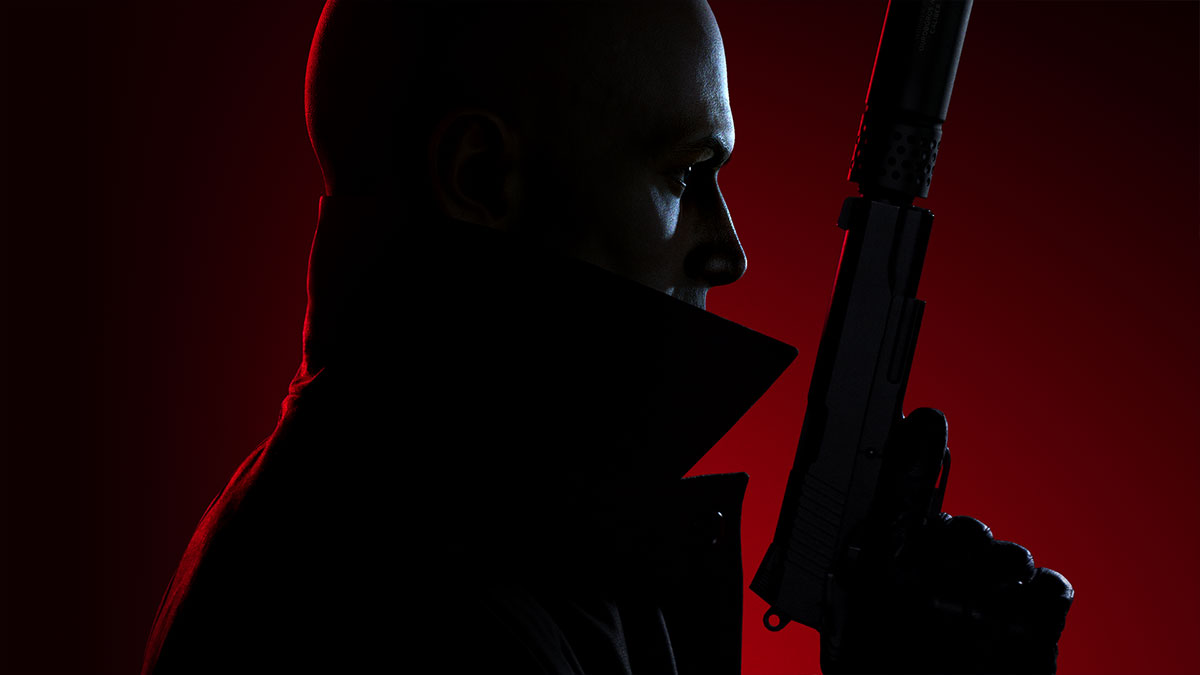 As of January 20, the Hitman Trilogy is available on Game Pass for Xbox and PC. Subscribers can jump into Hitman 1, 2, and 3 as part of the all-you-can-play service, and they might have some questions when they do. Namely, what DLC content is included with the trilogy?

Technically speaking, there are three pieces of DLC included. The Hitman Trilogy is anchored in Hitman 3, but you can revisit maps from the first two games thanks to the standard Hitman 1 and 2 Access Passes. This means you’ll get every map from the regular campaigns from those games:

The third piece of DLC is the Trinity Pack, which is a collection of three monochrome suits representing each game in the trilogy. So yes, there is some DLC included on Game Pass, but it’s not all-encompassing. You won’t receive the extra Hitman 2 maps like New York and Haven Island, for example.

If you’re just starting your Hitman journey, we can give you some pointers, like explaining the Elusive Target Arcade. That was one part of the Year Two patch, which also fixed the Silent Assassin trophy and some connection stability issues on Xbox. That’s pretty good, considering the whole trilogy is now on Game Pass.