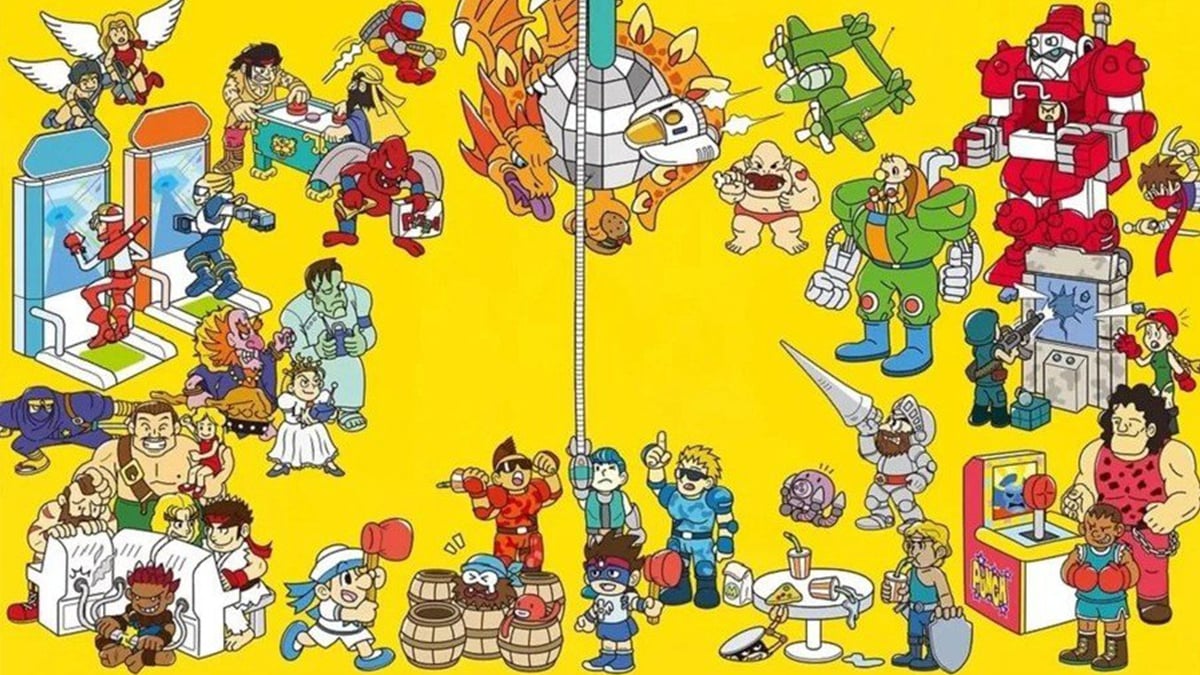 The first Capcom Arcade Stadium collection packed in 32 games from the company’s coin-op days, and 2nd Stadium will do more of the same when it arrives later this month. It also includes 32 games, one of which will be available for free. Read on to learn what they are, when they’re coming, and what platforms they’re coming to.

Related: All of the games in Capcom Arcade Stadium

Capcom Arcade 2nd Stadium is technically a free-to-play game: you’ll be able to install the base version, which includes SonSon, at no cost. Filling out the collection is where Capcom will get you to open your wallet. The first collection sold its 32 games in various bundles, so the second collection will presumably do the same. Furthermore, Three Wonders will be included as a pre-order bonus for those who pre-purchase the Capcom Fighting Collection.

The collection launches this month, on Friday, June 24. Capcom Arcade 2nd Stadium will be available on PlayStation 4, Xbox One, Nintendo Switch, and PC via Steam. It’ll be playable on PlayStation 5 and Xbox Series X/S as well thanks to backward compatibility.