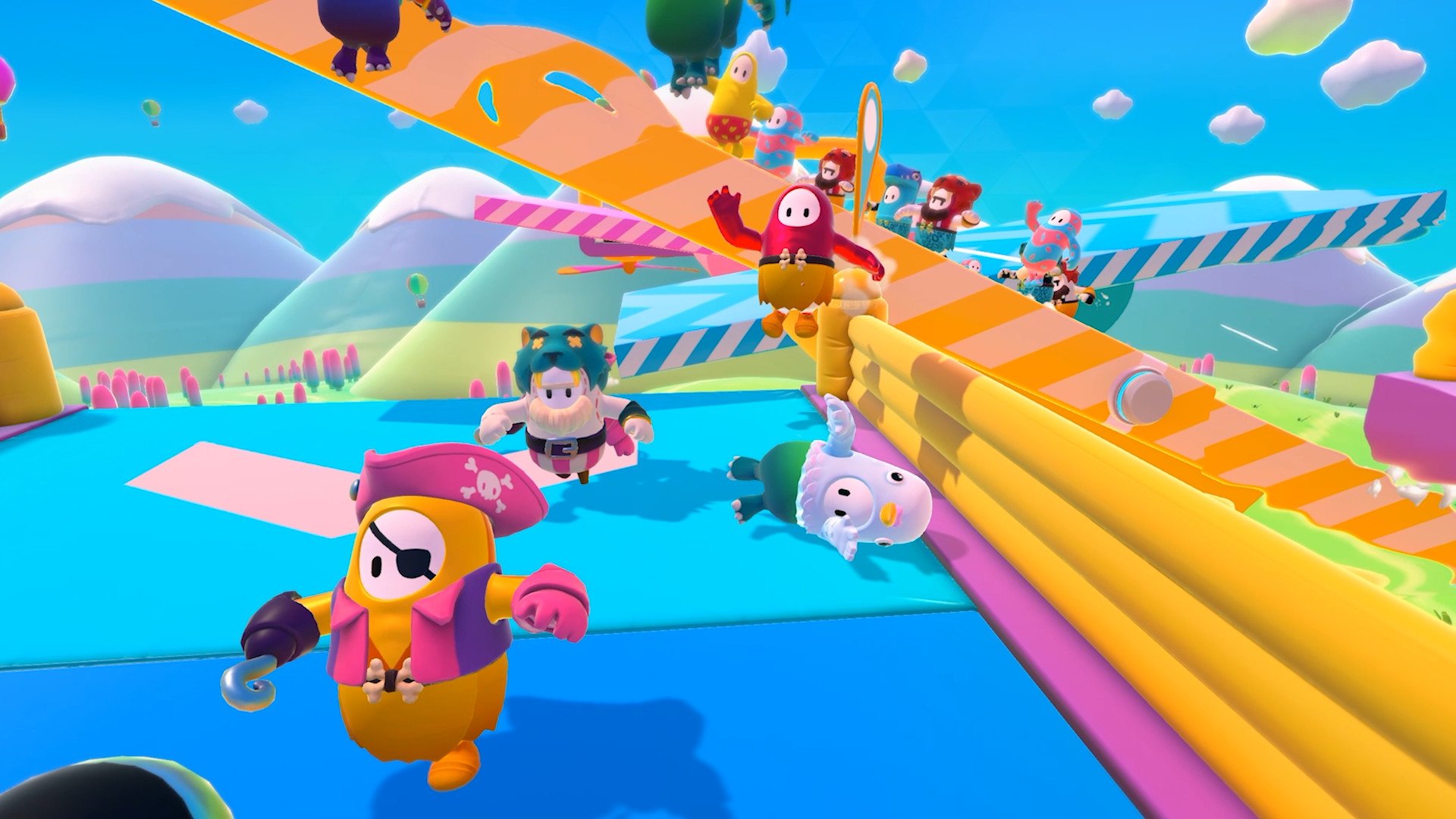 Season 2 of Fall Guys: Ultimate Knockout will not be underway until next month, but one new piece of content will be discovered in your matches before then. When we think about new Fall Guys material, we imagine cosmetics, mini-games, or brand-new themes to already present maps. Well, this upcoming addition isn’t any of the above.

Going by the frightening moniker of Big Yeetus, this new inclusion is a pink swinging hammer. It may sound similar to any other obstacle in the game, but there are a few catches. Revealing the horrific item on Twitter, the official Fall Guys account stated that “Big Yeetus will randomly appear in levels – to shake things up.” An included gif displayed a character jumping until the hammer appears and blasts them much further beyond the map.

Related: How to win the Final Round in Fall Guys

The post also mentioned that this tool “is not your friend,” nor is it “your enemy.” Thus, it seems Big Yeetus can be positioned to even push you further back and possibly eliminate you.

The name fits it perfectly, as the item seems like the biggest influence on matches so far. It isn’t clear which levels this horrific weapon will appear in, but one can only hope it doesn’t show itself during the final round.