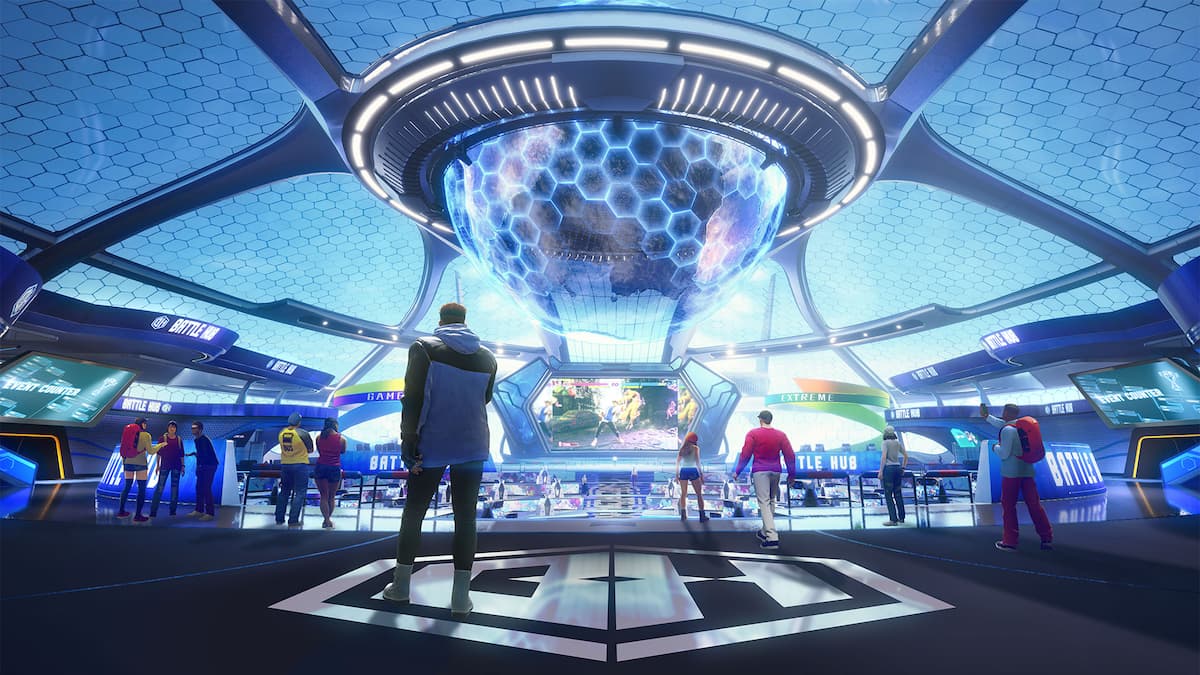 The reveal of Street Fighter 6 came with an overview of the game’s newest additions. One of the major features introduced with the fighting game titan’s newest installment is the Battle Hub, an in-game space in which players can meet and congregate. Using customizable avatars, they can use this space to organize matches, spectate other happenings, or just socialize within the community.

What’s included in the Battle Hub?

The Battle Hub is designed to be a more engaging “waiting room” of sorts, ushering up to 100 different players toward different gameplay areas without the need for menus or long wait times. It connects players to arcade-style, one-versus-one multiplayer lobbies through the use of Battle Cabinets set up around the hub. If you want to challenge a player in the Battle Hub to a fight, the both of you can meet at one of its cabinets as if it were a real arcade.

Specialty cabinets, running retro versions of older Street Fighter games and other Capcom titles, can be found in the Battle Hub’s Game Center. While these virtual machines may not support local multiplayer for those still dedicated to Street Fighter II, they do feature global high-score leaderboards. These mini-games offer the more competitive of Street Fighter’s playerbase a chance to compete in alternative ways.

Connected to the Battle Hub is the Event Counter, where players can organize and advertise community-run tournaments. In addition, the Hub Goods Shop allows players to further customize their Battle Hub avatar with additional clothing items and other cosmetics. This custom character can also be brought into the series’ brand new World Tour mode.