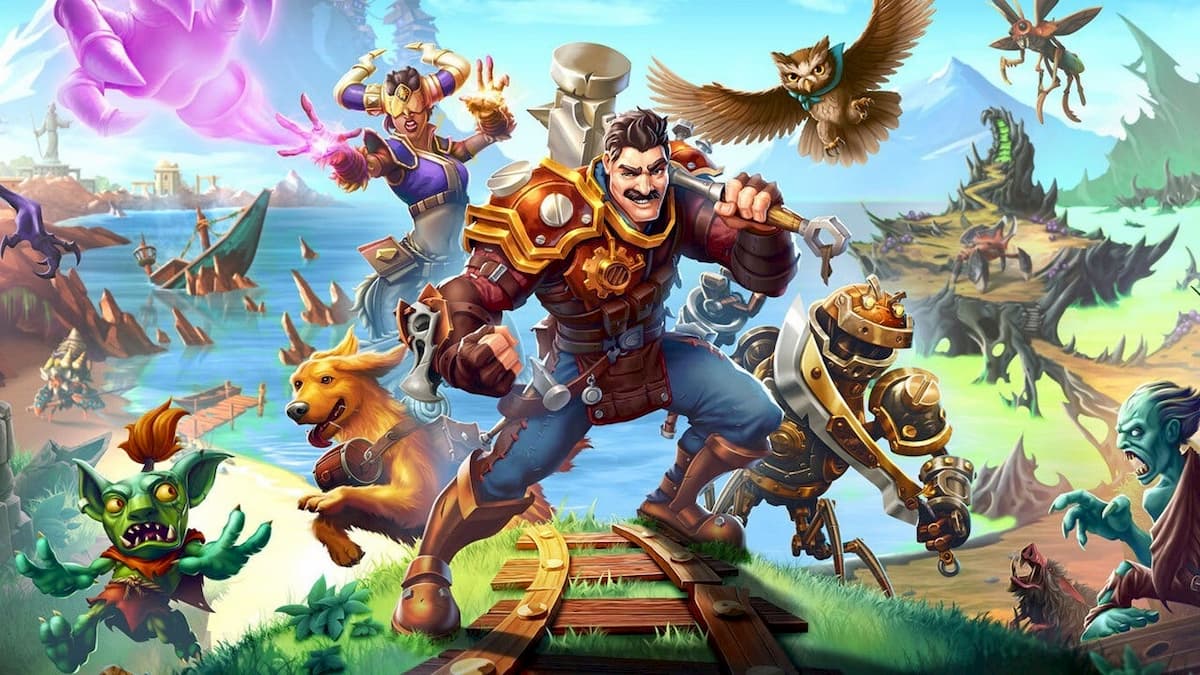 Torchlight III entered Early Access in June this year, and it had quite an interesting journey so far. Echtra and Perfect World had announced Torchlight Frontiers a couple of years ago, but later on, they ditched the entire free-to-play model and rebranded the title to Torchlight III.

After having a successful early access period so far, Torchlight III is all set to leave Early Access. The game will be releasing on October 13 for $39.99 for PlayStation, 4, Xbox One, and PC. As far as the Nintendo Switch version is concerned, it is still in development and will be launched later this year.

Much to the fans’ delight, the rebranding of Torchlight III takes the series back to its roots. The new Torchlight game is no longer the Diablo and Destiny crossover nobody asked for, but instead, the rebrand embraces the good old hack and slash RPG concept that made the Torchlight franchise popular.

Echtra has been actively listening to community feedback during the Early Access period, and the game has received some major updates in the past few months. With the reception it has received so far, it can make a compelling case for itself when it gets out of Early Access.