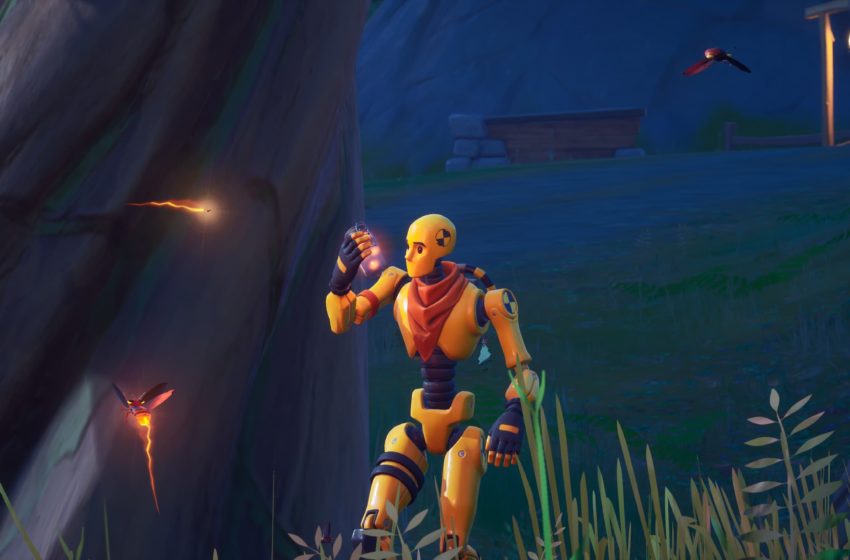 While we are still churning through the Marvel season in Fortnite, people are still curious about when the next season will begin. Season 5 will apparently begin on December 3, which means Season 5 will be a Christmas season.

The Galactus event will be taking place on December 1, we will potentially have a couple of days of downtime, and then it will be time to get stuck into Season 5. It is all very exciting.

Will Marvel still feature in Season 5?

This seems highly unlikely. Everything looks like the Marvel story will be wrapping up this season. Galactus is on the way, various map changes are being made in an effort to bring in the resource to deal with him, such as Stark Industries, and we have a solid lineup of heroes to help with the fight. It doesn’t seem too likely that the current story will drag over to Season 5.

What can I expect in Season 5?

Well, Winterfest is basically a shoe-in. Free skins, gliders, wraps, emotes, and all other manner of fun things are likely to return to the game as Fortnite spends the best part of two weeks celebrating the holiday season.

After that, it is anybody’s guess. It seems very likely that some kind of major end of season event will go down in Season 4, or else why even have Galactus show up?We also need to consider whatever it was that drew Galactus to the island in the first place. He clearly sensed an enormous source of power, but what could that be?

There are a lot of questions to answer even after all the Marvel characters and related map changes are gone, and having a villain who eats worlds show up seems like a great way to reset the map.

We will also see a new subscription service, called Fortnite Crew, go live in the game. This will work as a monthly subsctiption, and you will get exclusive free skins, free Battle Pass access, and 1000 V-Bucks a month.