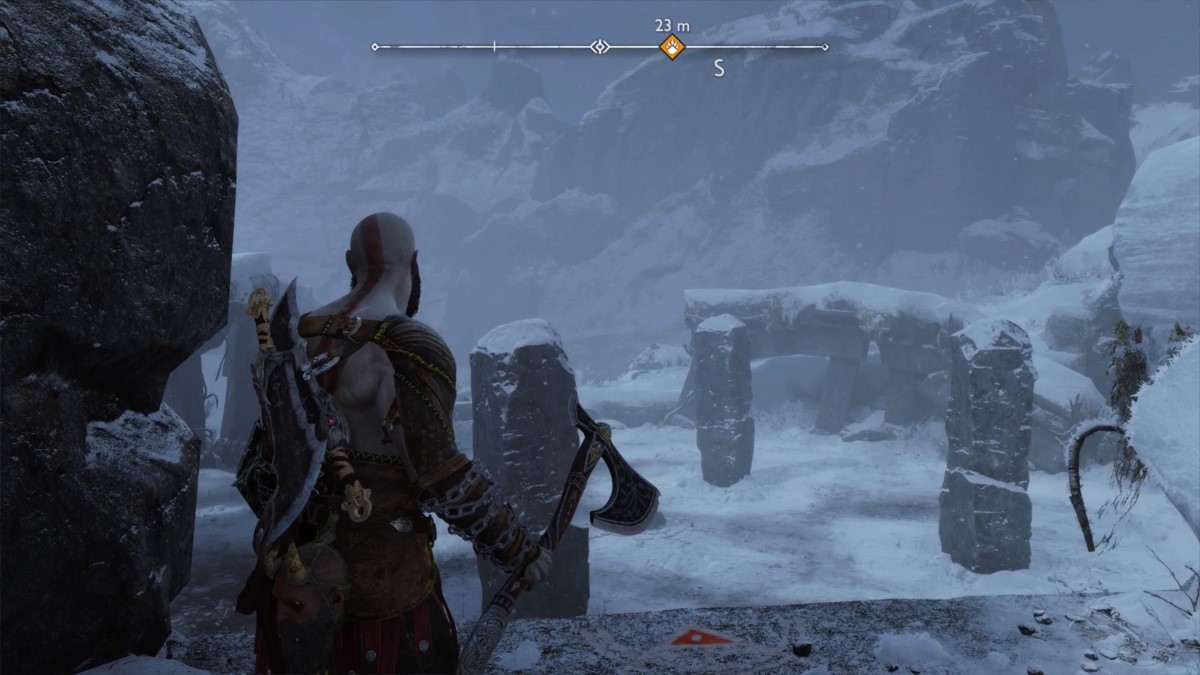 In God of War Ragnarok, The Word of Fate is the ninth goal on The Path main story quest line. You, playing as Kratos and accompanied by Freya and Mimir, must travel back to Midgard in search of the Norns. You don’t know where the norns are, but Speki and Svanna, the wolves pulling your sled, certainly do. They’ll lead you to King’s Grave, or at least as close to it as the sled can go. Open the map in your journal when you get there and you’ll see that there is only one collectible in King’s Grave, but it’s marked as “Undiscovered”. You’ve probably figured out by now that this means that it’s one of those collectibles that you have to come back for after you’ve progressed further along The Path and unlocked the relevant item or Favor side quest. The question is, how much further?

Related: What are the undiscovered collectibles in Lake of Nine in God of War Ragnarok?

As you might have guessed from the name of the region, the undiscovered collectible in King’s Grave is a Berserker Gravestone, and it’s a special one at that. This one can’t be discovered and destroyed until you’ve destroyed the other nine Berserker Gravestones located across the other realms. You can’t actually discover and destroy any of them until after you complete The Word of Fate, which is the quest you’re on when you first visit King’s Grave.

If you come back here before you’ve destroyed the other nine Berserker Gravestones then, while the Berserker Gravestone might be revealed on your map, you won’t be able to find it and destroy it. You’d be forgiven for thinking this is a bug, but it’s not. It’s designed this way; just not signposted particularly well. Once it’s activated, the King’s Grave Berserker Gravestone will appear on the little mound of earth in the middle of the standing stones.