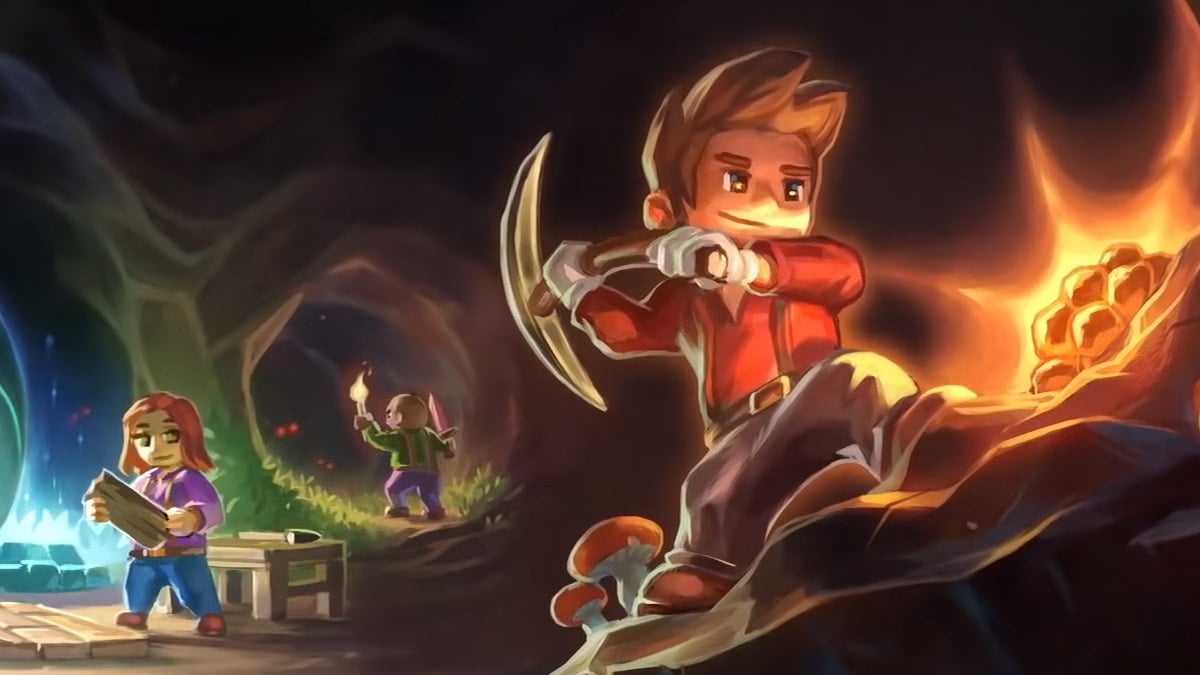 The survival game genre is rife with procedurally generated and often massively expansive maps, where players can walk near infinitely in any direction and always come across someplace new to explore. Core Keeper is no exception to this trend, with the core located at the player’s initial spawn serving as the center of a broad, circular map that expands outward. However, most of this map is initially locked away from the player until they thoroughly explore the area closest to the core.

The edges of Core Keeper’s map

When a player first starts a new Core Keeper world, three biomes stretch out in all immediate directions around them. This starting area consists of The Undergrounds near the map’s core, surrounded by The Forgotten Ruins and The Clay Caves slightly further out.

After traveling far enough away from the core — a distance of around 450 blocks — players will notice a wide, impassable wall stretching around the entire diameter of these three inner biomes. The blocks of this wall can’t be broken through regular means, confining the player within a relatively small inner circle.

Related: How big is the map in Core Keeper?

That’s not to say this wall is designed to stand permanently. As a test of the player’s understanding of the game’s building and combat mechanics, the perimeter walls are designed to fall after all three monuments at the core have been activated. This can be done by defeating Glurch the Abominous Mass, Ghorm the Devourer, and The Hive Mother, three bosses found within the introductory biomes.

Once beyond the wall, the player can explore an infinitely expanding game map, revealing new biomes to explore, material types to gather, and bosses to topple. Those who are particularly confident in their boss-fighting can challenge Azeos the Sky Titan not far beyond this wall.