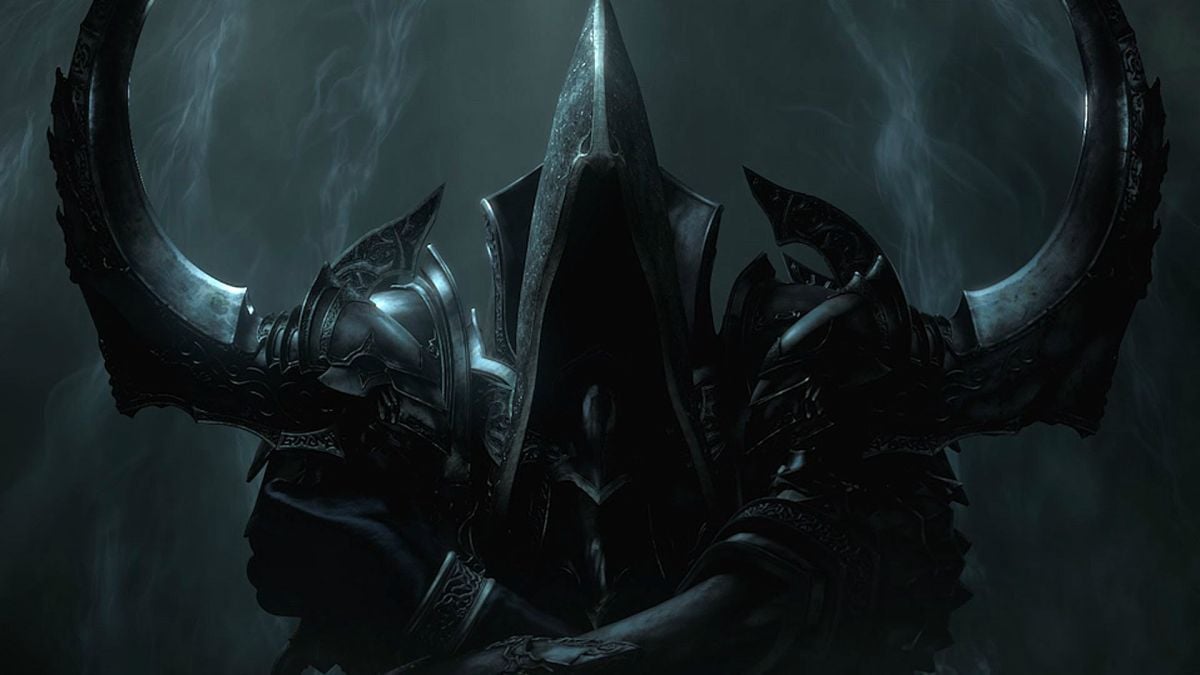 While Diablo 3 is infamous for its original sketchy release, its limited-time seasons have been a game-changing joy for many fans. Instead of bugs and pay-to-win auction houses, players rely on character-resetting gameplay and fun season-specific grinding mechanics to make the game fresh every few months. So, as we move from Season 26 to Season 27 of Diablo 3, let’s get the low-down on when you can start enjoying the renewed gameplay.

What is the start date of Diablo 3 Season 27?

On July 12, the Diablo 3 Public Test Realm (PTR) moved on from Season 26 to Season 27. This is the newest iteration of the game’s rewards system, letting players reset and grind for new achievements, gear, pets, and game mechanics. The PTR will last 16 days and end on July 26, but that doesn’t mean Season 27 will be immediately available. The developers give themselves this window between PTR release and general release so they have time to fix any bugs that PTR players find.

While there is no specific date yet for Season 27’s release, many Diablo 3 journalists and experts estimate the new season will launch sometime around August 12.

What’s included in Season 27 of Diablo 3?

Everyone loves the gear they get from their Diablo 3 seasonal journey. But the actual game-changing item in Season 27 is the Angelic Crucibles. Much like the Soul Shards and Ethereal items in seasons before, the Angelic Crucibles are there to help you power up. These are single-use items that let you “Sanctify” Legendary items.

Note that you can’t Sanctify just any Legendary item; it has to be a level 70, equippable gear item. So, this is a power-up that requires reaching level 70 before helping you out. Also, followers cannot equip Sanctified items.

When you use these Angelic Crucibles, they give you one of three new unique powers. There are three possible unique powers for each class. Once you’ve used an Angelic Crucible, one of your active abilities will get a notable boost, which allows for new and exciting builds.

Just like Soul Shards and other seasonal items though, these boosts and items will not transfer to your non-seasonal character when the season ends.