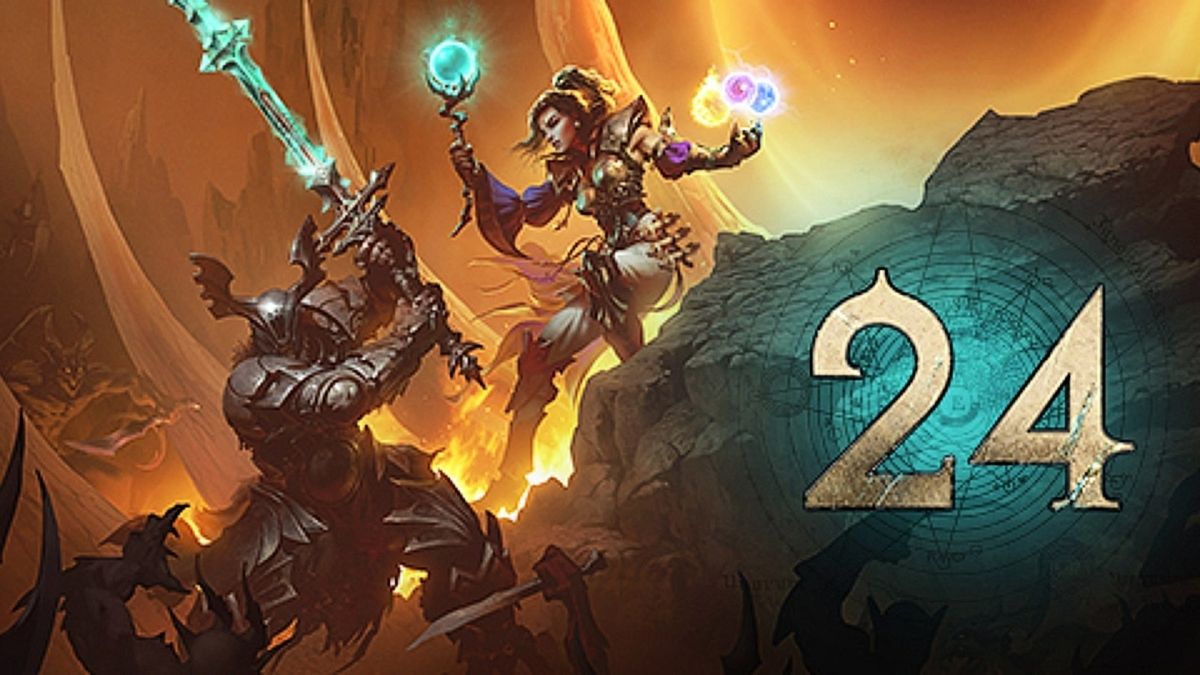 Every season in Diablo III is uniquely personalized by its developers, and one of the things that makes Season 24 special is its Ethereal items. In honor of Diablo II: Resurrected, these classic items have returned and will make your character stronger than ever. But can you find them all before the season ends?

What it means to be Ethereal

Ethereal items are actually a callback to Diablo II. They are pieces of unique gear that roll a powerful combination of legendary traits and class-related passive abilities. Their names, icons, and item types are all random. They’re supposed to help make grinding out levels easier for players during Season 24. Three different types of Ethereal Items exist for each class. Only one Ethereal item can be equipped at a time.

While these items sound exciting and powerful, they do have a catch: they only exist during Season 24. That’s the catch with Ethereal items. Unlike normal powerful items, they have finite power. During Diablo II, this manifested by being unrepairable, meaning eventually they would break and become unusable. In Diablo III, it means they will only work for one season before disappearing forever.

Where to find them?

Only a rare subset of Diablo items have a specific place you have to go (such as the items to create the Herding Staff). Otherwise, you have to just keep playing the game, fighting various monsters, elites, and Prime Evil bosses in the hopes that the good stuff gets dropped. You do not have to be level 70 to get Ethereal items, but obviously, the higher level you are, the better the Ethereal item.

So, the best way to get Ethereal items is really just to play the game and kill as many monsters as possible. The more you kill, the more likely you are to find Ethereals. That means playing slightly below your level might make Ethereals easier to find, but that would also make the Ethereals obsolete faster, so it’s up to you to make that call.

If you manage to acquire all 21 Ethereal items during the season, you will get a special achievement called “Feat of Strength, Ethereal Collection”. You still won’t be able to keep your Ethereal items, but you can keep their cosmetic transmogs for future use.

Ethereals have a very finite amount of time in Diablo III, and as Season 24 is ending soon to make way for Season 25, you have to work hard and quickly to try to find all 21 Ethereals. If you want to maximize the usefulness of these unique, seasonal items, get grinding now.