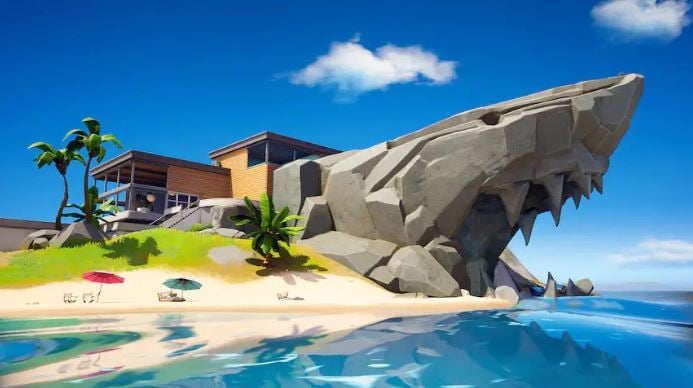 Fortnite Chapter 2 Season 2 is all about the Agency, Midas and his golden touch, and the various Agents that work with him. While the season has just begun, people are already wondering when it might end. Impatience, or just practical planning for the future? We may never know.

Fortnite Chapter 2 Season 2 is currently scheduled to end on June 17. The original plan was to have the new season begin on April 30, but it has been extended multiple times, most recently due to the events currently unfolding in America.

Fortnite is currently filled with lots of things for you to do. You can explore the new areas, find Keycards and Mythic weapons there, and then lay waste to the rest of the players in your match with them. There is also the new Battle Pass to work through, skins, and other items to unlock, and of course, Deadpool will be joining the game at some point.

There is still a long way to go in Season 2, but Epic has hinted at some map changes coming to the game, or at least that is the assumption as they say this Season 2 will have some limited time events that will “change the world” forever.