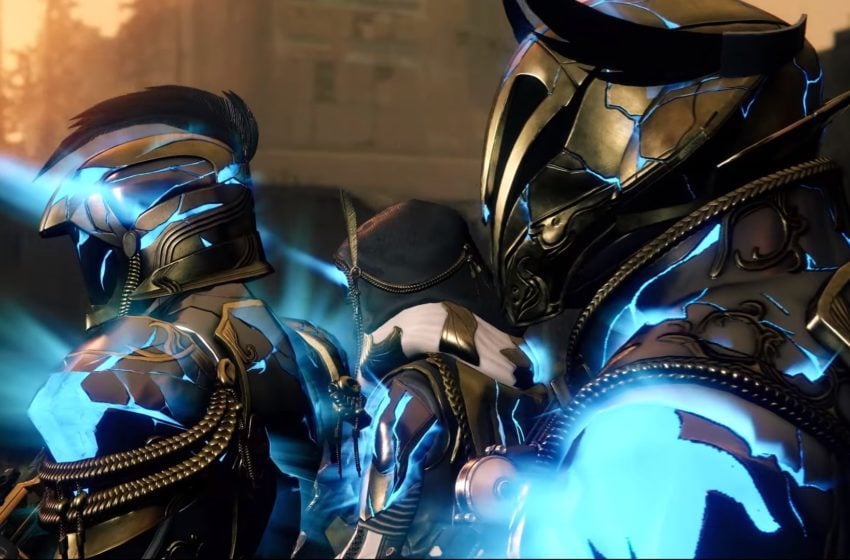 The Solstice of Heroes 2020 event in Destiny 2 started on August 11. Players can meet with Eva in the Tower’s courtyard to begin their month-long grind to receive the highest rated armor available to their class. There are different requirements for the Warlock, Hunter, and Titan classes. Throughout the event, players earn key fragments to open up solstice packages. These events and challenges won’t be available forever. All players have a cut-off date until the next event starts.

You can continue to participate in the Solstice of Heroes 2020 event until September 8. That’s a little less than a full month but far longer than most Destiny 2 events players are accustomed to completing. It primarily serves as a summer break for players to leisure work through a new armor set before moving on to the next expansion Bungie has planned. The upcoming expansion, Beyond Light, was initially meant to release on September 22, a few weeks after Solstice of Heroes had wrapped up. The pushed likely happened because of the COVID-19 pandemic plaguing much of the world. Bungie probably thought it would be best to hold back on releasing the expansion too early and changed it to November 10.

There will be more events for players to partake in after Solstice of Heroes 2020 wraps up. But until then, do your best to earn all of the chests you can receive from the EZA missions. There are plenty of rewards to earn during the event, and even more, time to level up your Season of Arrivals battle pass.