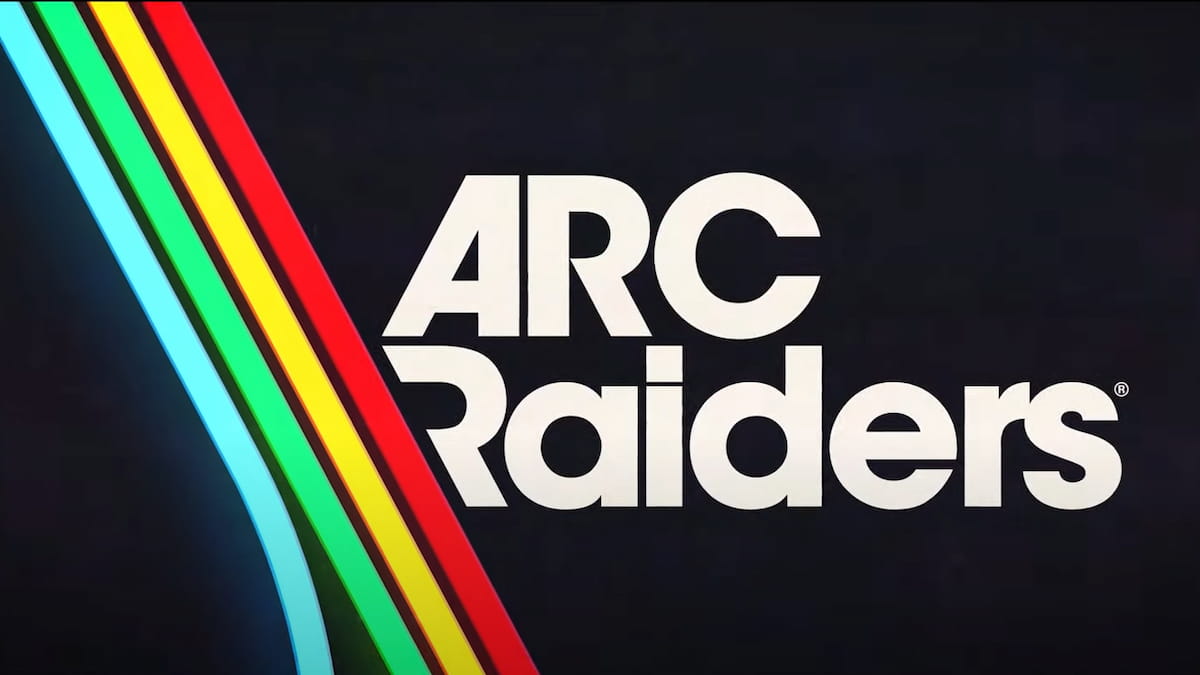 The Game Awards 2021 saw the first look at some proper gameplay footage for Arc Raiders, the first game from Patrick Söderlund’s Embark Studios. In the years since the studio’s creation, the developers have been quietly working away on the game, giving little away. For now, it seems they are still keeping some details close to their chest.

What is Arc Raiders’ release date?

The trailer gave fans a look at the game’s cinematics and gameplay, which seems to consist of third-person over-the-shoulder sci-fi shooting action mostly. In the footage, a team of human survivors faces off against waves of robotic enemies, working together to resist their metallic overlords. The trailer also has a curiously lo-fi visual aesthetic, with VHS-like effects and the backing music of Robyn’s 2010 hit “Dancing On My Own,” giving the trailer a curiously anachronistic vibe. It remains to be seen if that’s a purely stylistic choice or if this mish-mash of old-school elements has greater story or gameplay significance in the final game.

Despite the extensive look at gameplay in the Game Awards trailer, specific details of the game’s release date continue to prove elusive. Originally slated for a 2022 release, the dev team at Embark Studios announced in August 2022 that the game would be delayed until 2023, citing the “ambitious” nature of the game and promising to use the extra lead time to “expand the experience” and bring the game to “its fullest potential.” However, the team also stated that they were beginning to test the game more extensively with a broader player base, possibly suggesting that the delay wouldn’t be too drastic.