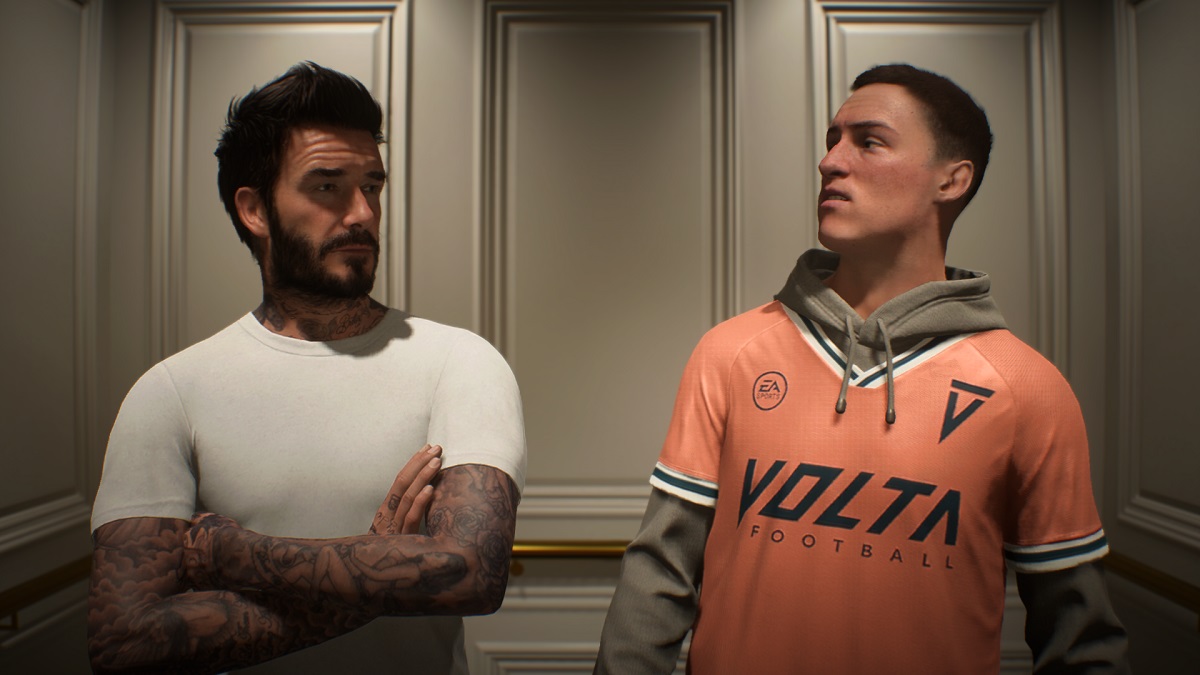 Fans of the FIFA game franchise will have to get used to a new name in 2023, but not for this year. FIFA 23 will mark the final game in the partnership between EA Sports and the FIFA governing body, before the franchise becomes EA Sports FC next year. This year’s title will be very interesting for a few reasons, outside of that plotline.

FIFA 23 will receive a boatload of 2022 FIFA Men’s World Cup and 2023 FIFA Women’s World Cup content, in line with what EA did with FIFA 18 & 19, respectively. FIFA 23 will also mark the third title to launch on current-gen consoles, but when will the latest installment of the series go live?

When will FIFA 23 launch?

In May 2022, Electronic Arts released its last earnings report for the 2022 financial year. In it, EA also confirmed when a number of its yearly titles are expected to launch over the next financial year. For FIFA, EA stated that FIFA 23 will be released in the second quarter of the company’s financial year of 2023, alongside the Madden NFL franchise. This put FIFA 23 on a timeline to be released sometime between July and the end of September 2022.

On July 20, EA Sports firmed up the information regarding the release date of FIFA 23. FIFA 23 will be released on September 30 for the Xbox One, Xbox Series X, PlayStation 4, PlayStation 5, PC, and Stadia.

EA Sports typically releases the yearly FIFA game between the middle of September, to the start of October, so it was a safe bet to say that FIFA 23 was going to be released during that latter part of the timeline. Over the past 10 releases, EA has opted to release the game either during the second half of September, or early October.