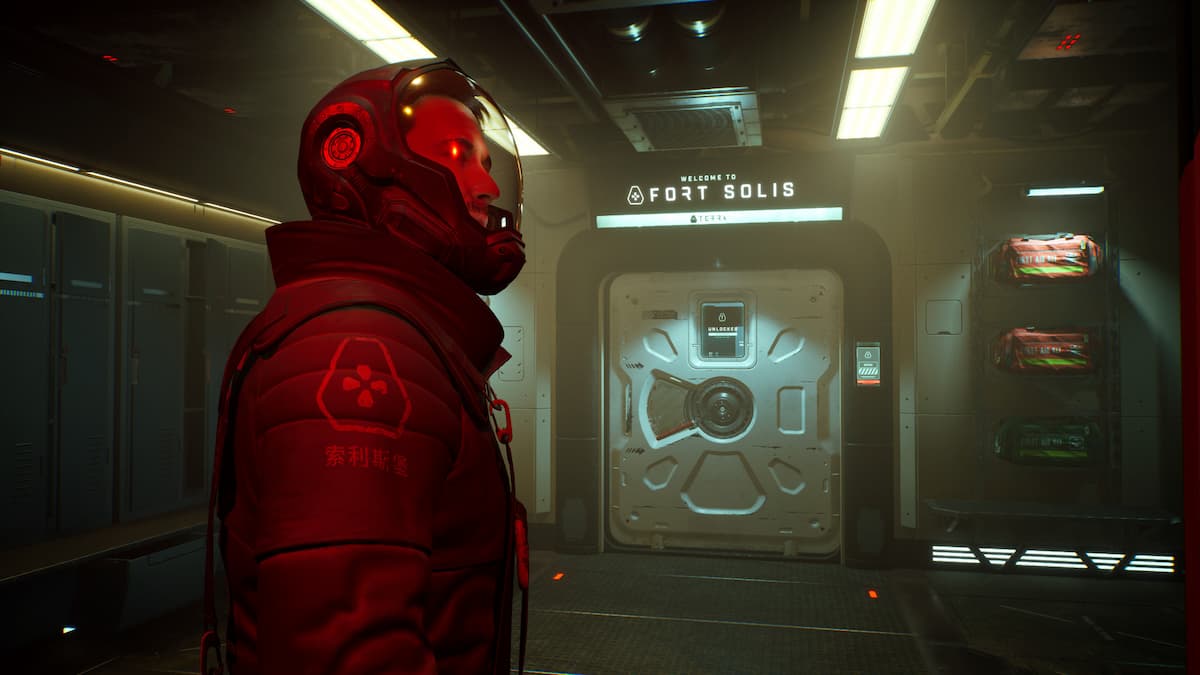 Science fiction horror title Fort Solis from Fallen Leaf Studio has been described as a “tight thriller” with a narrative focus and a cast that includes some top-tier voice acting talents. Details of the game are still tightly under wraps, but when will players get the chance to get their hands on it?

What is the release date for Fort Solis?

Currently, there is no official release date for Fort Solis. It also hasn’t officially been announced what platforms the game will be coming to, so there is still plenty to learn about this title as more announcements are made.

Fans of spooky games set in space will have plenty of titles to enjoy in the next few years. A new title in the Aliens franchise titled Aliens: Dark Descent is due out next year, but developer Fallen Leaf Studio is banking on a new IP to get gamers excited. Their new title, Fort Solis, has been announced, with the likes of Troy Baker, who brought us Joel in The Last of Us, and Roger Clark, best known for his role as Arthur Morgan in Red Dead Redemption 2, set to star. The full voice cast is worth giving a look — it features some heavy hitters.

Related: Who are the voice actors in Fort Solis? Fort Solis voice cast

During the Summer Games Fest 2022 presentation, Fort Solis was described as “Dead Space meets Moon,” which is enough to hype up plenty of sci-fi horror fans. The trailer above also dropped at the same time, showing off some of the gameplay and cutscenes. While it doesn’t show much in the way of gameplay, it does provide a great look at the game’s overall vibe. Considering the release date isn’t known, we’d expect to see quite a bit more from the developers over the coming months.