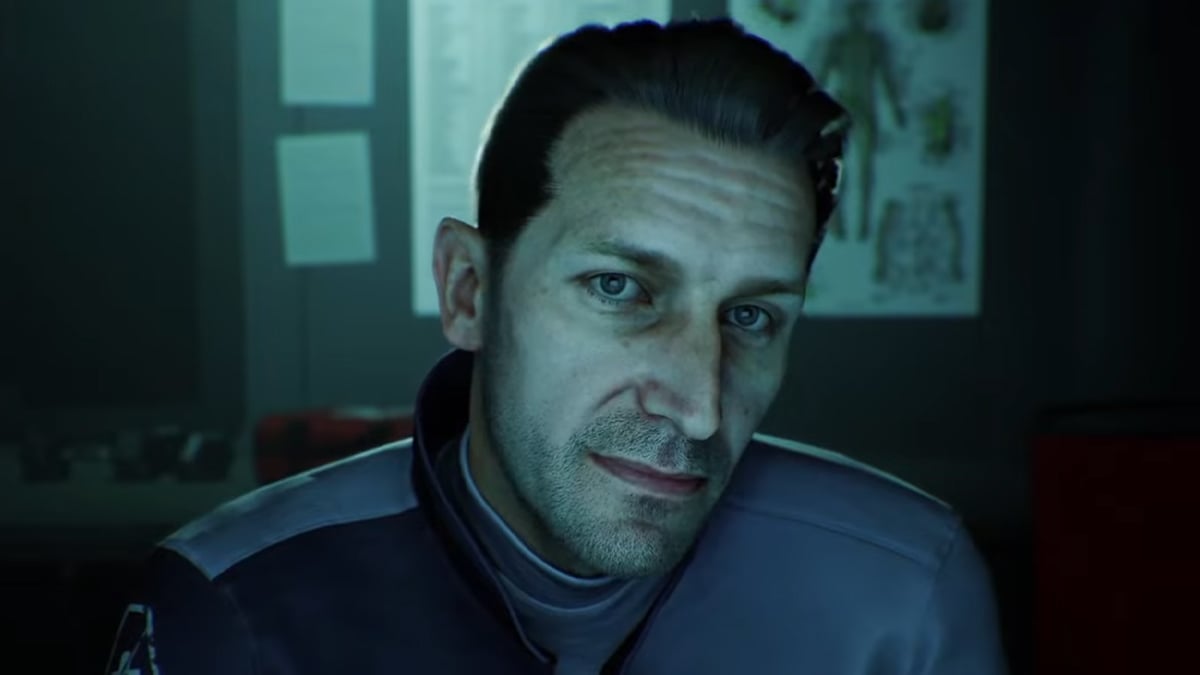 The Summer Game Fest has begun, and with it come a variety of video game reveals. One of the brand-new ones is Fort Solis, an indie title set in space. It’s the first game from Fallen Leaf Studio, a developer based in Liverpool, England. Beyond its outer space aesthetic, we know very little about what Fort Solis actually entails. We do, however, know of some big names in the voice cast. Read on to find out who’s who.

Troy Baker is one of the most prolific voice actors in video games. His previous credits include Joel in The Last of Us, Booker DeWitt in BioShock Infinite, and Nathan Drake’s brother Sam in Uncharted 4: A Thief’s End. He was recently in the news due to an ill-considered NFT voice partnership, but thankfully he later walked those plans back. Baker is voicing Wyatt Taylor, the protagonist of Fort Solis. You can see a good amount of him in the game’s world premiere trailer at the bottom of this article.

Roger Clark isn’t as well known as Troy Baker, but his breakout video game role is still a biggie: he voiced Arthur Morgan in Red Dead Redemption 2. A Rockstar game is about as prestigious as you can get. Previous roles include TV shows like Law & Order: Special Victims Unit. Clark’s role in Fort Solis has not been revealed at this time.

Related: Who are the voice actors in The Quarry? – The Quarry voice cast

Finally, we have Julia Brown, whose previous roles also come from the world of television. Brown has played various parts in The Alienist, Foundation, and Shetland. Fort Solis will mark her first video game appearance, but we don’t know who she’ll be voicing just yet. Like Roger Clark, her role is still a secret. 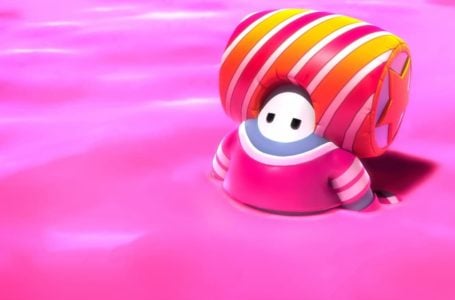