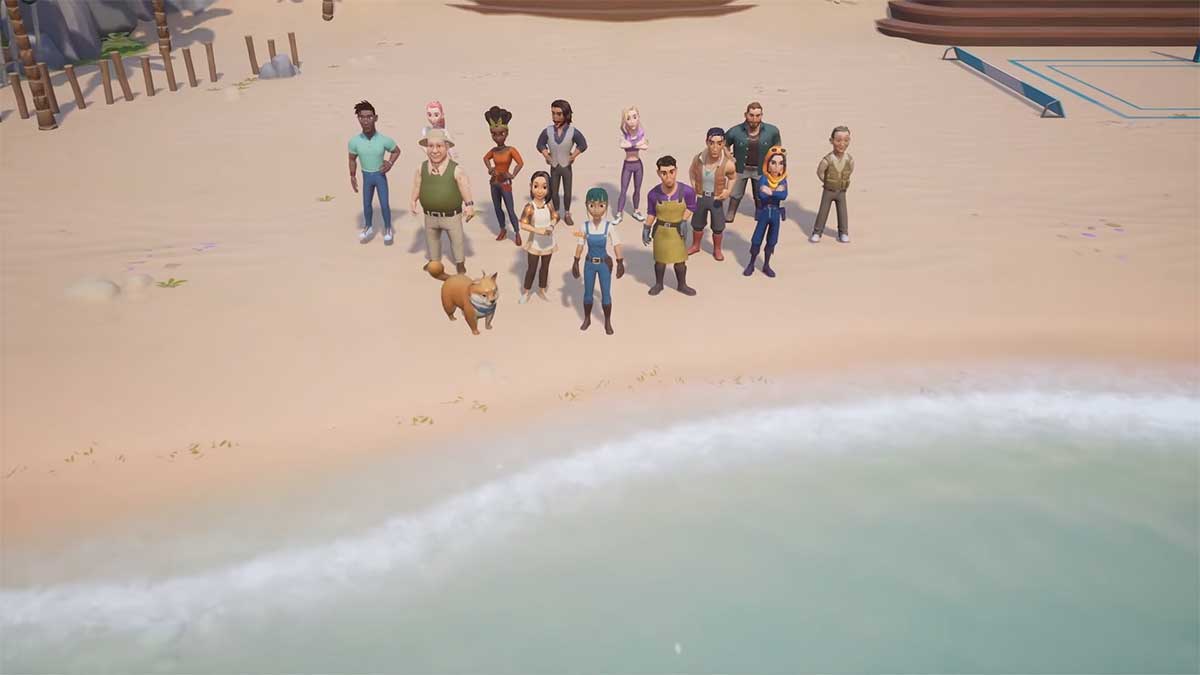 Coral Island may look like a game that tries to topple the Animal Crossing franchise as the island life simulator king. However, look beneath the surface, and you’ll find that it’s unique, with elements that give it its own fascinating identity that makes you want to play it more and more. This guide explains when the release date of Coral Island is so you know when you can play.

When will Coral Island launch?

At the time of writing, there’s no firm full release date for Coral Island. However, the game will be released in early access for fans who want to get in on the journey from the beginning and see how it evolves over time. If you want to wait for the full release, the version with very few bugs and every feature implemented and ready to go, you’ll have to wait until around 2023 or 2024.

What is the early access release date of Coral Island?

Coral Island will be released in an early access form on October 11. We don’t know what will be in the game at this stage, but it will likely contain a good chunk of the story, if not all of it, and many of the core features payers will engage with, including farming and fishing, both shown in the game’s early access release date announcement trailer. Relationships with NPCs were also a part of this trailer, but how fleshed out this system is remains to be seen.

What is Coral Island?

Coral Island is an island life simulator game in which players take on the role of a new citizen. A company called Pufferfish has moved into the area and is threatening the wildlife in the waters around the island, killing coral, leaking oil, spreading trash, and much more. Naturally, the islanders are angry at Pufferfish for everything they’re doing, but it’s down to players to find evidence of their deeds and help the locals find justice.