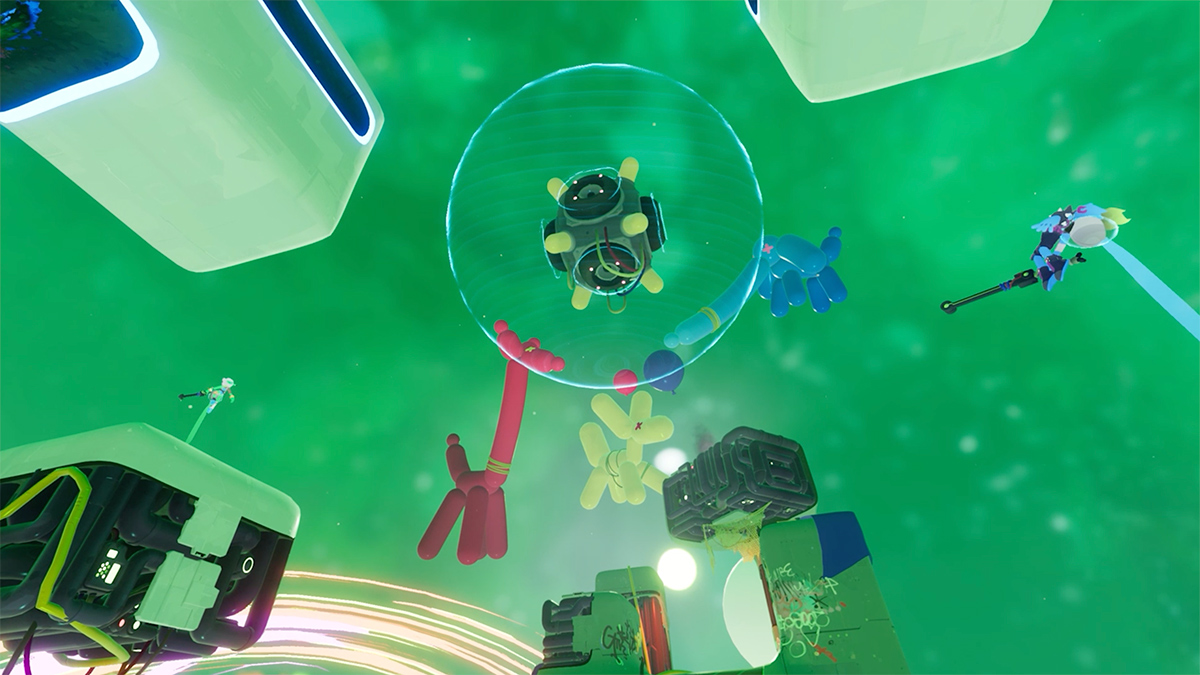 Flippin Misfits is a gravity-defying brawler game from Behaviour Interactive in which players must attack each other and defend from powerful incoming hits to emerge the victor in fast, frantic rounds of space mayhem. This guide explains when the release date of Flippin Misfits is, so you can get ready to fight off the competition in your new favorite fighting game.

Related: The Best Perks for Reindog in MultiVersus

Flippin Misfits will be released in September 2022. At the time of writing, there’s no more firm release window than this. The game is set to launch for PC exclusively via Steam, allowing players to group up in games of two to four people and battle it out for supremacy over its stunning environments. There’s no word on whether the game will be coming to consoles in the future, but it seems unlikely, given that it’s only being released for PC initially.

In Flippin Misfits, you must battle groups of up to three players for supremacy over the arena. Everyone can flip gravity, meaning players can end up on opposite sides to each other despite trying to have a close-quarters battle. Attacks can and will come from every direction, so it’s up to you to counter them effectively or get cut down amongst the madness. The game has a complex system of attacks and counterattacks that can be used to deflect hits and bounce players around the arena. These will need to be mastered if you want to emerge victorious.

Rounds in Flippin Misfits are fast and furious, meaning there’s always time for another one. If you’re up against a particularly tough opponent, a round could be over in seconds, but each one only serves as a stepping stone to supremacy. Eventually, you’ll be the player obliterating the competition, defeating scores of enemies with every passing minute.