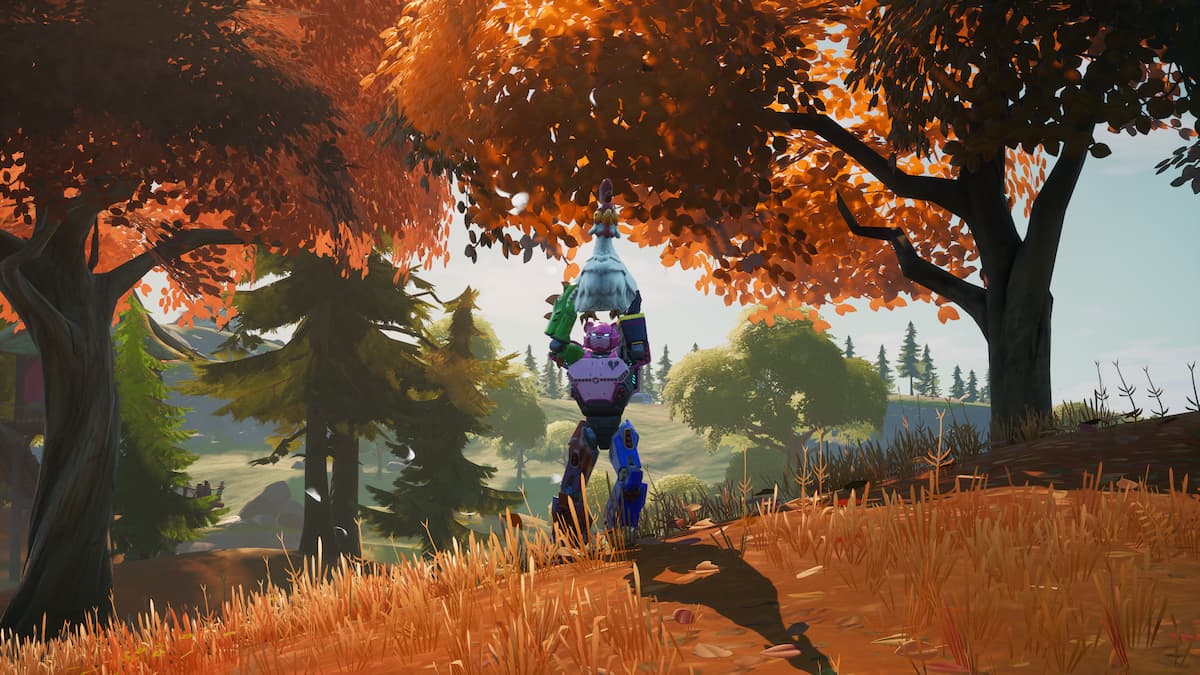 Fortnite has been an enormous success for the develop Epics Games, becoming one of the most paid and profitable games in the world, while also becoming a cultural phenomenon. Even people who have no idea about games know what Fortnite is, and the game is regularly touched on and collaborates with other forms of media.

Fortnite was first announced at the 2011 Spike Video Game Awards, with a closed Alpha happening in April 2014. In December that same year, the game had the first round of Alpha testing, with the second round taking part in March 2015.

Fortnite was originally released with just Save The World mode on July 25, 2017, as an early access title. It released on Windows, Mac, Xbox One, and PlayStation 4, and was available four days early for those who preordered. Fortnite Battle Royale would then release on September 26, 2017.

Fortnite released on iOS on March 12, 2018, Nintendo Switch on June 12, 2018, and Android on August 1, 2018. Fortnite is very much a game of dates for the fanbase, with players tying their time with the game back to specific platform releases, or Season start and end dates.

Interestingly, the game has also been removed from some platforms. On August 13, 2020, the game was removed from the Apple Store due to a payment dispute and subsequent legal case between Apple and Epic.