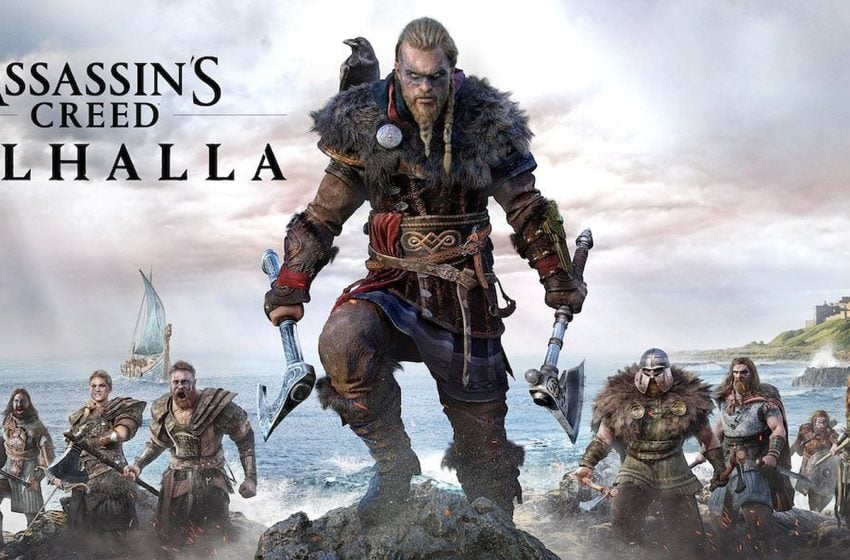 Assassin’s Creed Valhalla was announced by Ubisoft back in April, and the game’s Viking setting has already hyped up many fans. The game will bring back the iconic hidden-blade and will be incorporating many changes compared to the last iteration of the franchise.

This means that the game might be released just nine days before Cyberpunk 2077, which is currently slated to release on November 19, 2020.

Assassin’s Creed Valhalla might be the turning point for the Assassin’s Creed franchise. Ubisoft’s has been emphasizing on developing a smaller, more immersive world, and that is something which the fan base has been asking for. While recent iterations of the franchise have received mixed response due to the new direction it has taken, in Valhalla, Ubisoft has a great opportunity of giving the franchise its own identity once again.