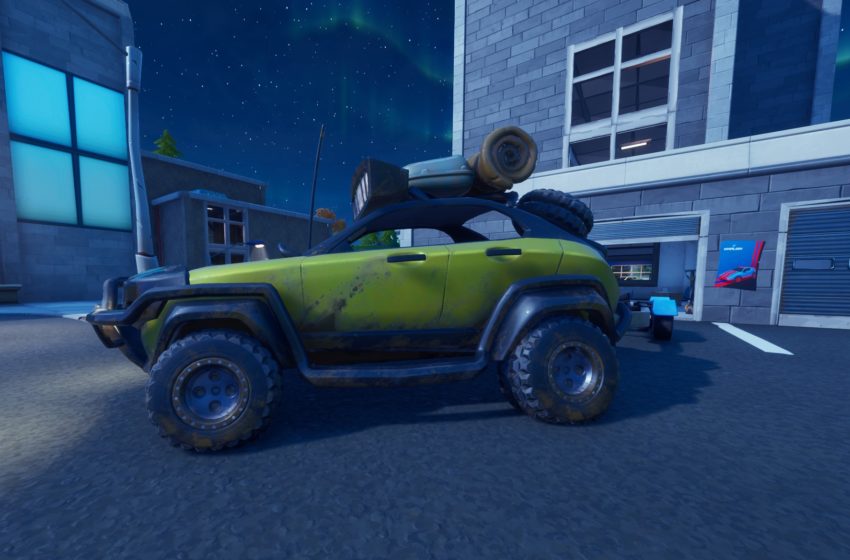 Updated on July 23: So the Week 6 challenges are now live in the game, and the Catty Corner challenge has been removed, so it seems like we are going to be left waiting even longer for cars to be added to the game.

Updated on July 21: So July 21 has arrived, and there are no cars in the game. In fact, all the cars have been removed from the game. We do, however, have leaked challenges for this week, and one of them is to gas up your car at Catty Corner. As such, all we can say right now is that cars will definitely be arriving in the game at some point between the update on July 21, and the challenges going live on July 23.

Original article: One of the aspects of Fortnite Chapter 2 Season 3 that has players very excited is the idea of driving cars. During the initial trailer for the season, we got a brief glimpse of a car driving around in the background, and ever since, people have been wondering if you can drive cars in the game yet.

Recent additions to the game have been hinting that we are getting closer to being able to drive cars. The water level of the flood is starting to drop, exposing more dry land and hinting at a new ability to use cars instead of boats to quickly traverse the map. Posters for different cars have also started to appear in the game. Finally, the gas stations now have icons when you are in a Choppa, so the assumption is that cars will need to be topped up with gas during matches and that you won’t be able to endlessly drive around without some kind of strategy to your movements.

Datminers and leakers have also started to reveal some information around cars, claiming that they will be added to the game in an update that is due to arrive Tuesday, July 21. This means that cars will end up being added to the game the same way new weapons are, rather than waiting for the Thursday changeover that brings in new challenges.

It should be noted, though, that nothing has been confirmed by Epic just yet. But for the most part, the Fortnite data miners tend to be pretty accurate when it comes to things like this.