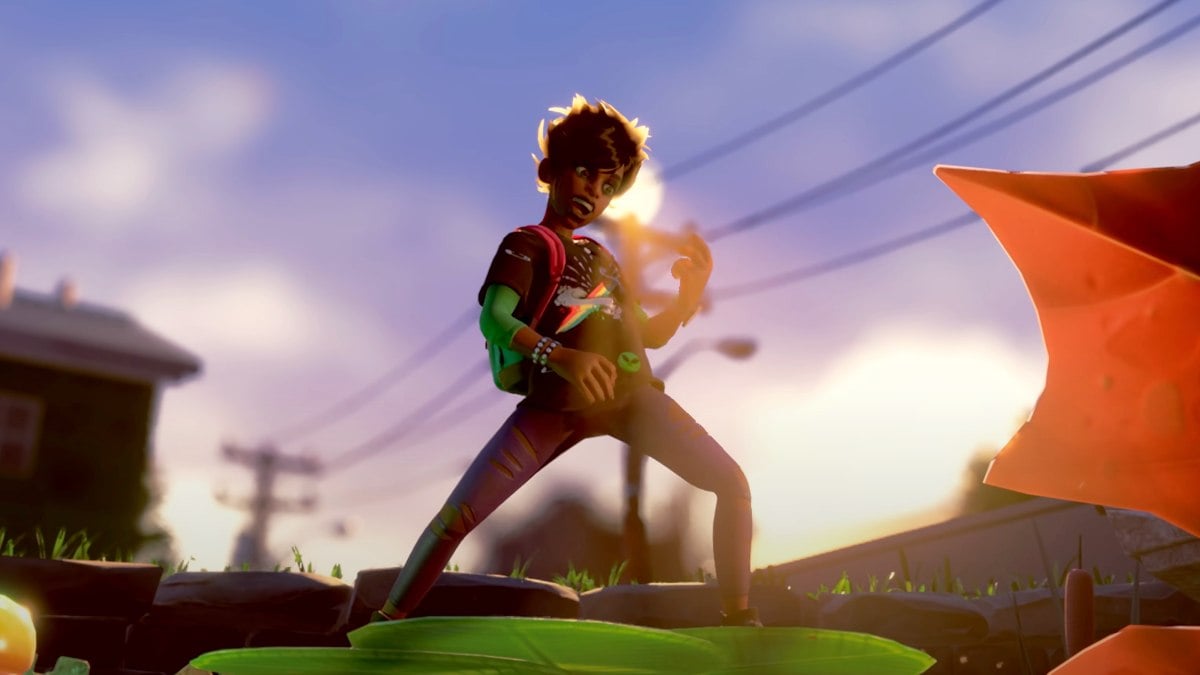 Grounded has been a smash hit for developer Obsidian, being played by over a million people within the first few days of entering early access. The survival game is available on PC and Xbox One but will also be coming to the Xbox Series X in the future. Although the game has been in early access for quite some time, when can expect the full game of Grounded, and when it release?

During the Xbox and Bethesda Games Showcase 2022 live stream event, it was revealed the game would fully release in September 2022. The exact release was not shared, though. We can expect to learn these exact details closer to the end of summer.

If you are currently on the fence about buying into the game, due to it being an early access title, it is pretty content rich already, so there is plenty to do. While the story missions end pretty quickly, the survival and crafting systems are already quite deep. In addition, the game is filled with various resources to collect and figure out how to use. There is also a substantial map consisting of three biomes so far, home to a range of bugs and insects that you will need to fight or run from.

The game can be played in singleplayer, or the somewhat unstable multiplayer mode, and you can also build bases with a range of parts to keep you safe from the bugs. There is a tiered weapon system, with two tiers at the moment, and we expect more tiers to arrive in a future update.

If the thought of dealing with giant spiders is a concern, the game contains an Arachnophobia mode, allowing you to reduce the eight-legged freaks to a more manageable visage. If you are planning on jumping in, be sure to check out our Grounded Wiki, which is filled with guides that will help you to survive in the yard.