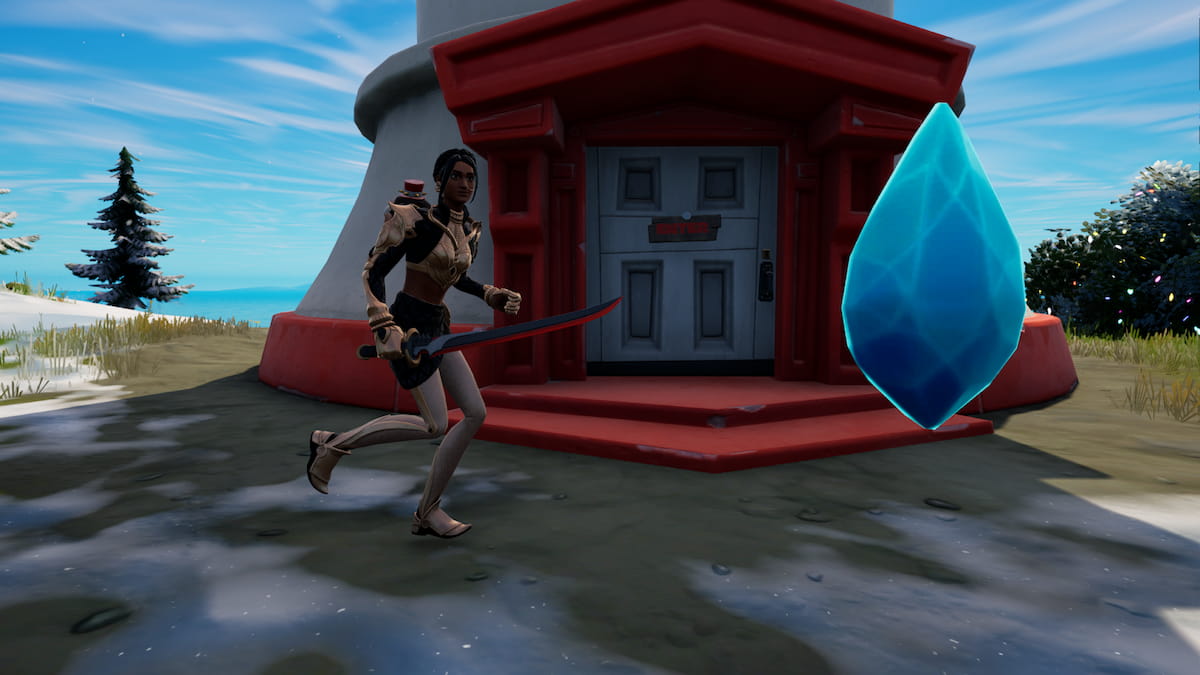 Deep into the Shanta Questline in Fortnite Chapter 3 Season 1, players will again be asked to collect another group of gem fragments located at major areas that aren’t named on the game’s map. Most of these Landmarks are massive and easy to get to, but the gems are another story.

Compared to past challenges, this will require you to find a soul-shattering 10 gems. Of course, it will be well worth your time, as completing this should net you another piece of Shanta’s gold armor. It should be noted that all gems listed below are not inside buildings but either on the back or front of the Landmarks. Here’s a detailed layout of where to spot each of the ten gems.

Related: Where to collect gem fragments on crossroads for the Shanta Quest in Fortnite Chapter 3 Season 1