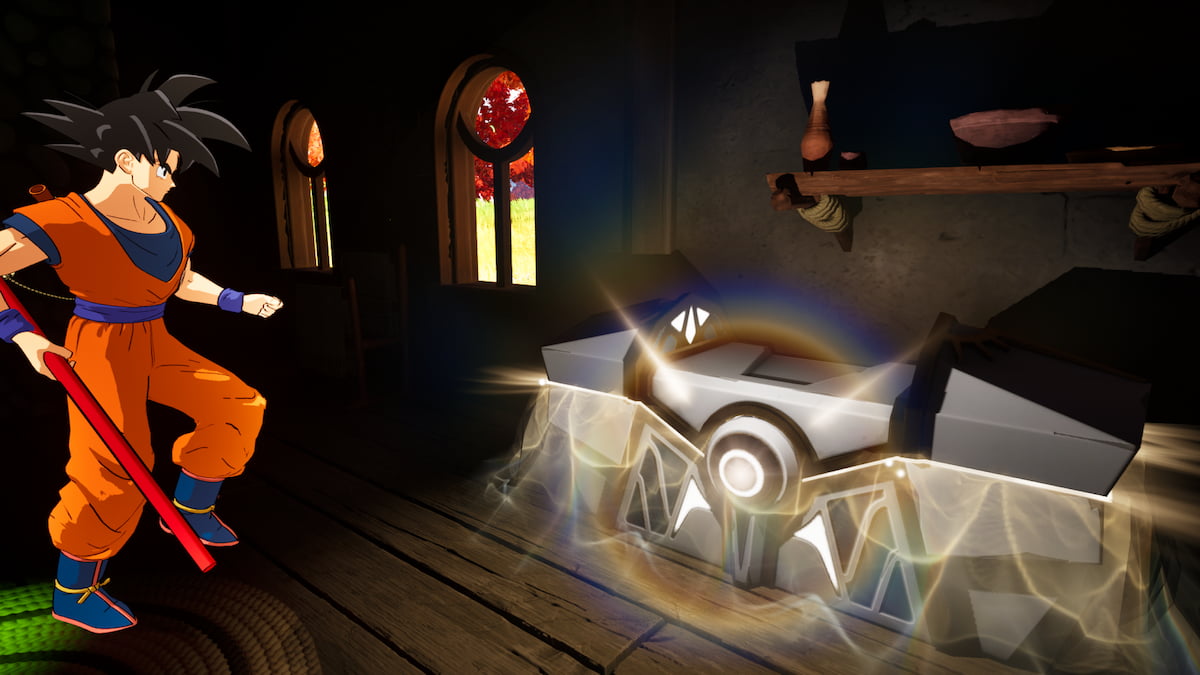 Fortnite has long been known to have multiple types of chests each season, with the rarest lending only the best possible loot you can find. In Chapter 4 Season 1, the most sought after type is the Oathbound Chest. Although difficult to run into, these can shoot out a handful of healing supplies, Gold, and even highly-damaging weapons. Here’s where you can find Oathbound Chests in Fortnite Chapter 4 Season 1.

How to get Oathbound Chests in Fortnite

You may need to do some traveling in order to open one of the few Oathbound Chests in the game’s battle royale modes. They are exclusively kept inside of the medieval biome, which is primarily on the left side of the map. The biome certainly stands out above all else, as it is the only region with castles and an autumn seasonal theme. Landmarks inside the biome do have a slight chance of spawning Oathbound Chests, though you will have the most luck searching its named locations, like The Citadel, Anvil Square, and Shattered Slabs.

Aside from appearance, Oathbound Chests separates itself from regular chests with their increased odds of giving you the game’s Shockwave Hammer melee weapon and the Ex-Caliber assault rifle — the latter which is packed with explosive ammo. However, the chest is also guaranteed to drop one additional weapon, Gold, and healing supplies as well.

Related: What are Reality Augments in Fortnite Chapter 4 Season 1?

The chests may even lead to you gaining enough XP to level up, as they are tied to the Explorer questline. Its dedicated challenge requires that players find five at any time in order to collect a sweet 20,000 XP reward. You’ll definitely need the XP bonus if you are striving to reach the game’s Battle Pass Bonus Rewards. Its pages offer additional skins for Doom Slayer and Dusty, though it will cost a hefty 20 Battle Stars to earn each one.