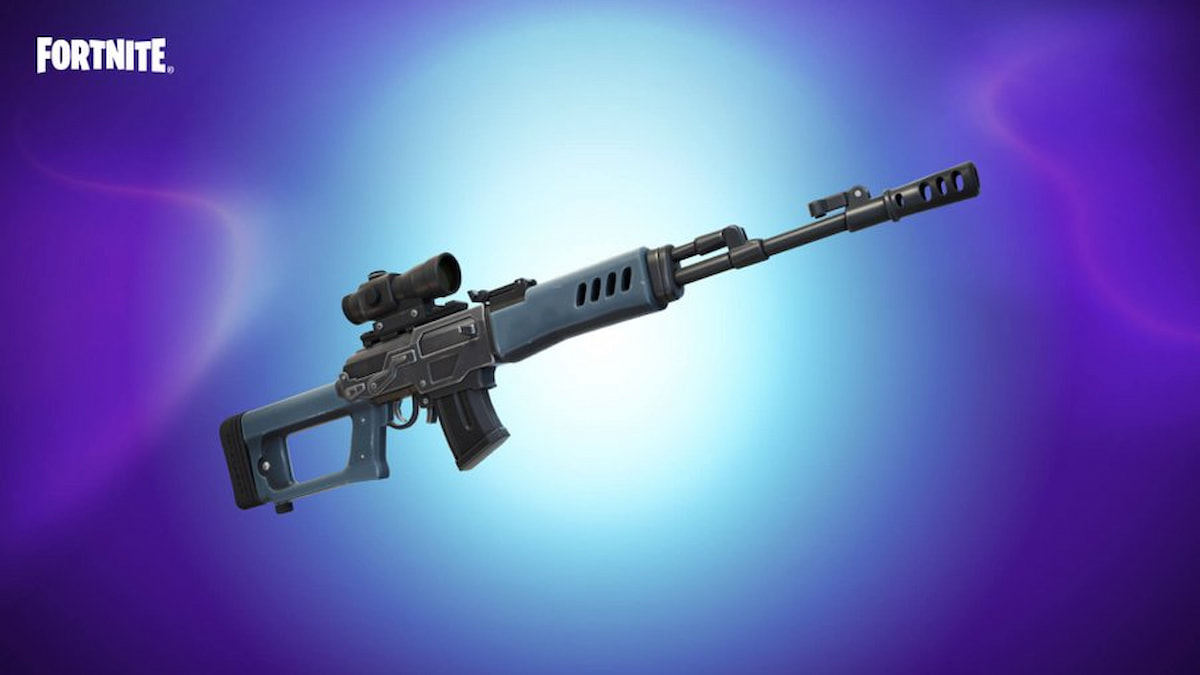 With the arrival of the 22.10 update in Fortnite Chapter 3 Season 4, the Cobra DMR now takes the place of the original DMR in the loot pool. The new long-range marksman rifle does have lower damage than its predecessor, but you can expect its fire rate to be strikingly fast. It comes in a wide selection of different rarities, including the sacred Mythic rarity. Here’s how you can pick up the Cobra DMR in Fortnite Chapter 3 Season 4.

The Cobra DMR can be discovered from chests or as ground loot around the map, though it can even be picked up from fishing, eliminating Loot Sharks, and harvesting Reality Sapling Trees. The rifle spawns in one of six rarities, ranging from Common to even Mythic, and players can find its Mythic version by continuously harvesting from their Reality Sapling.

Depending on its rarity, the Cobra can deal anywhere between 36 to 46 damage with most shots. However, players able to hit a headshot with its Mythic or Legendary rarity can do upwards of 70 damage. Although these stats are slightly lower than the original, it is still arguably better to have in any gunfight. That is because the new weapon bears an impressive fire rate speed of 4 and a whooping 20 bullets per magazine.

The Cobra certainly is not the only new weapon to drop in Chapter 3 Season 4. For instance, players can now run into the EvoChrome Burst Rifle and Shotgun, weapons that evolve into higher rarities with the more damage they deal. No matter which you are searching for, you will undoubtedly have the best luck finding top-tier weapons inside of vaults. These are set in hidden areas throughout the map and guarantee you at least two Rare chests and two standard chests.